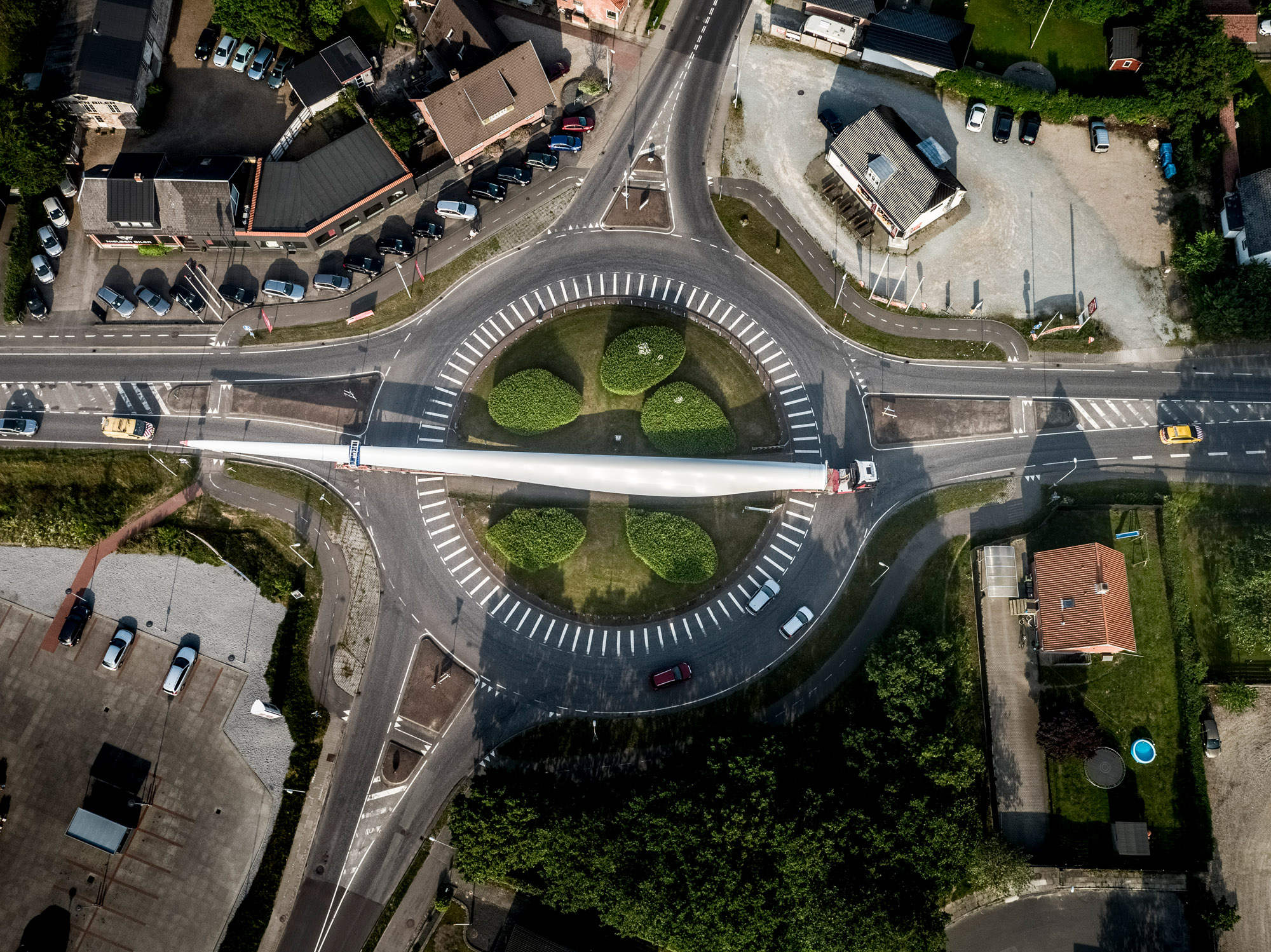 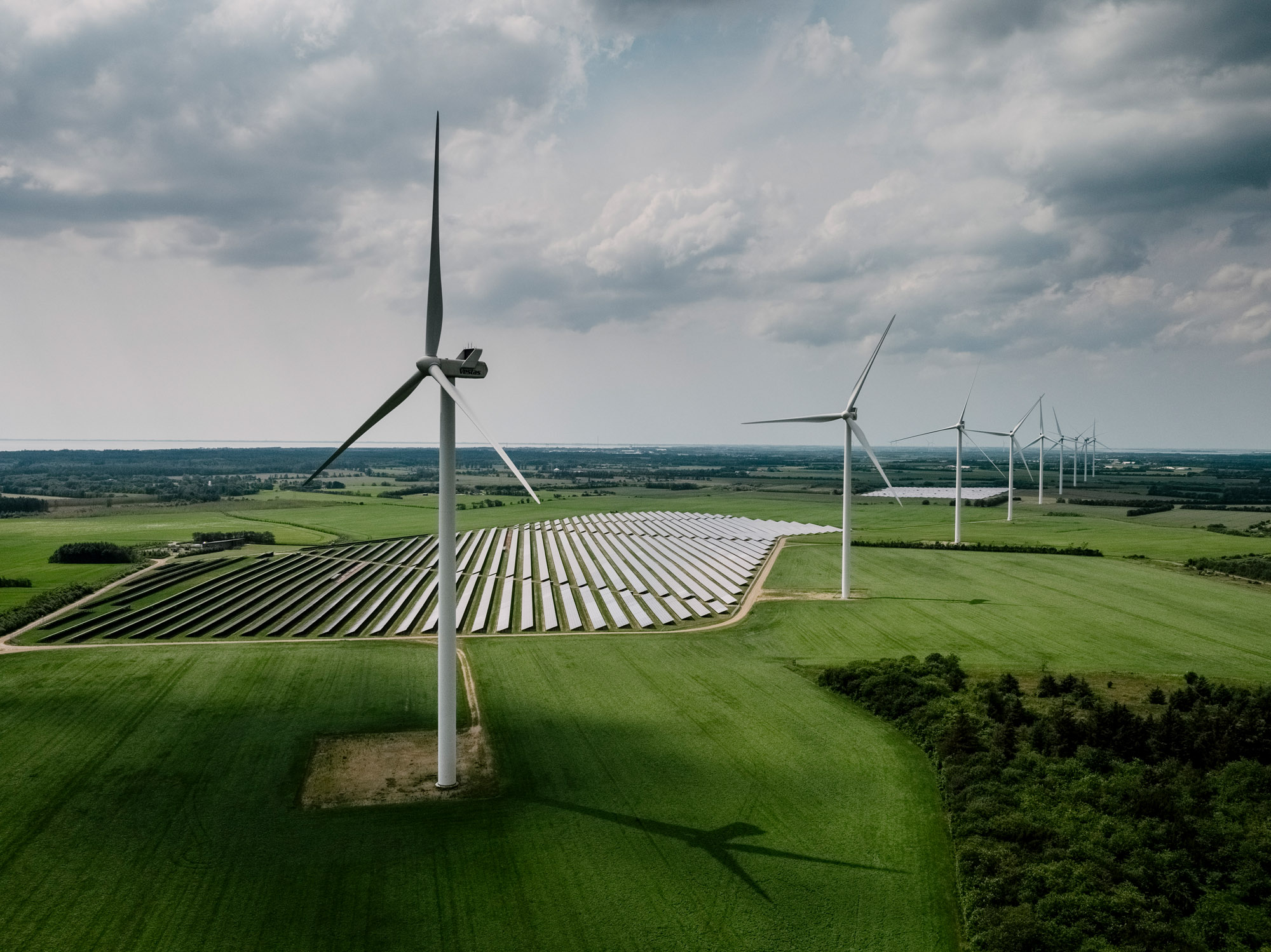 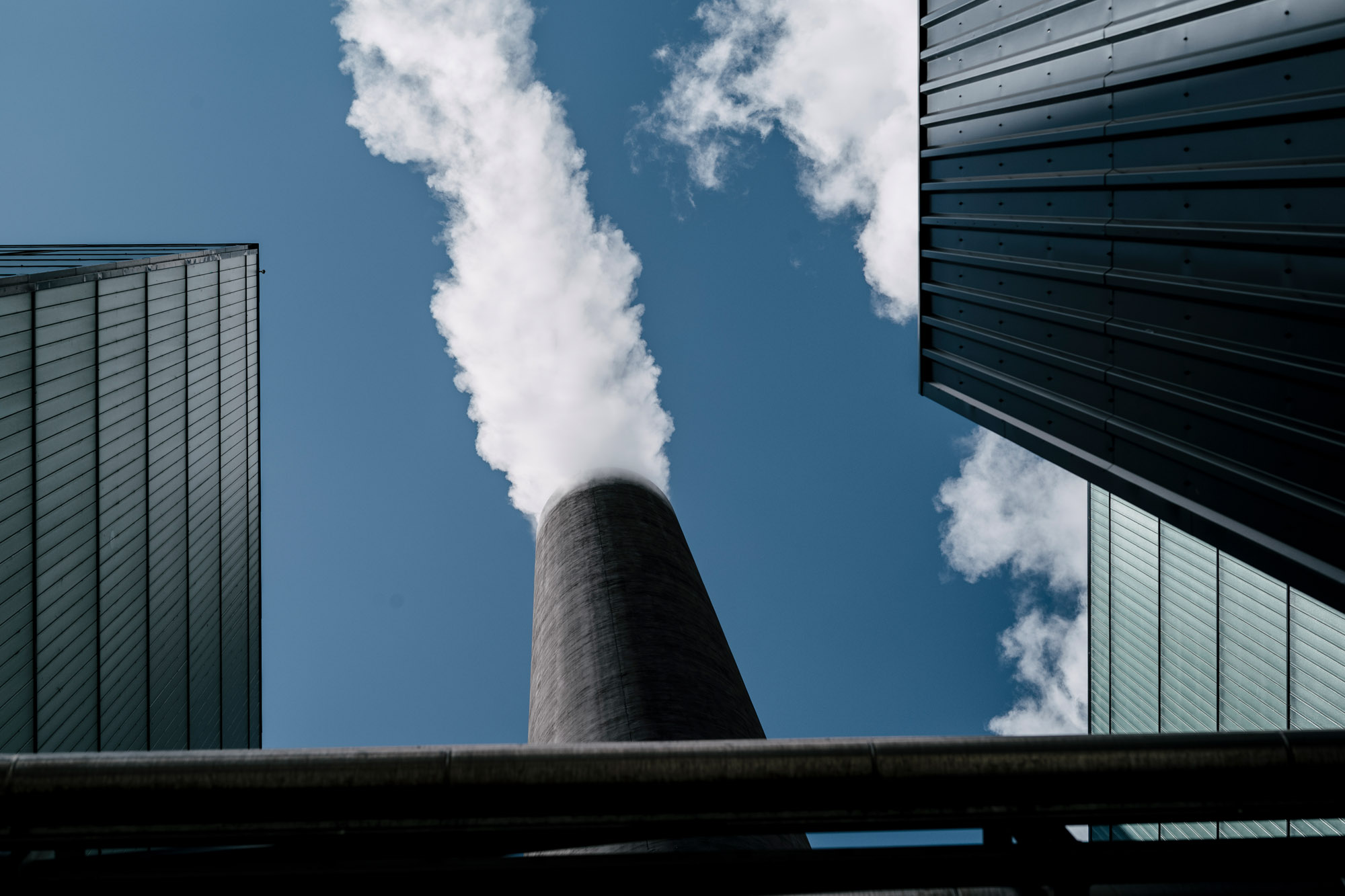 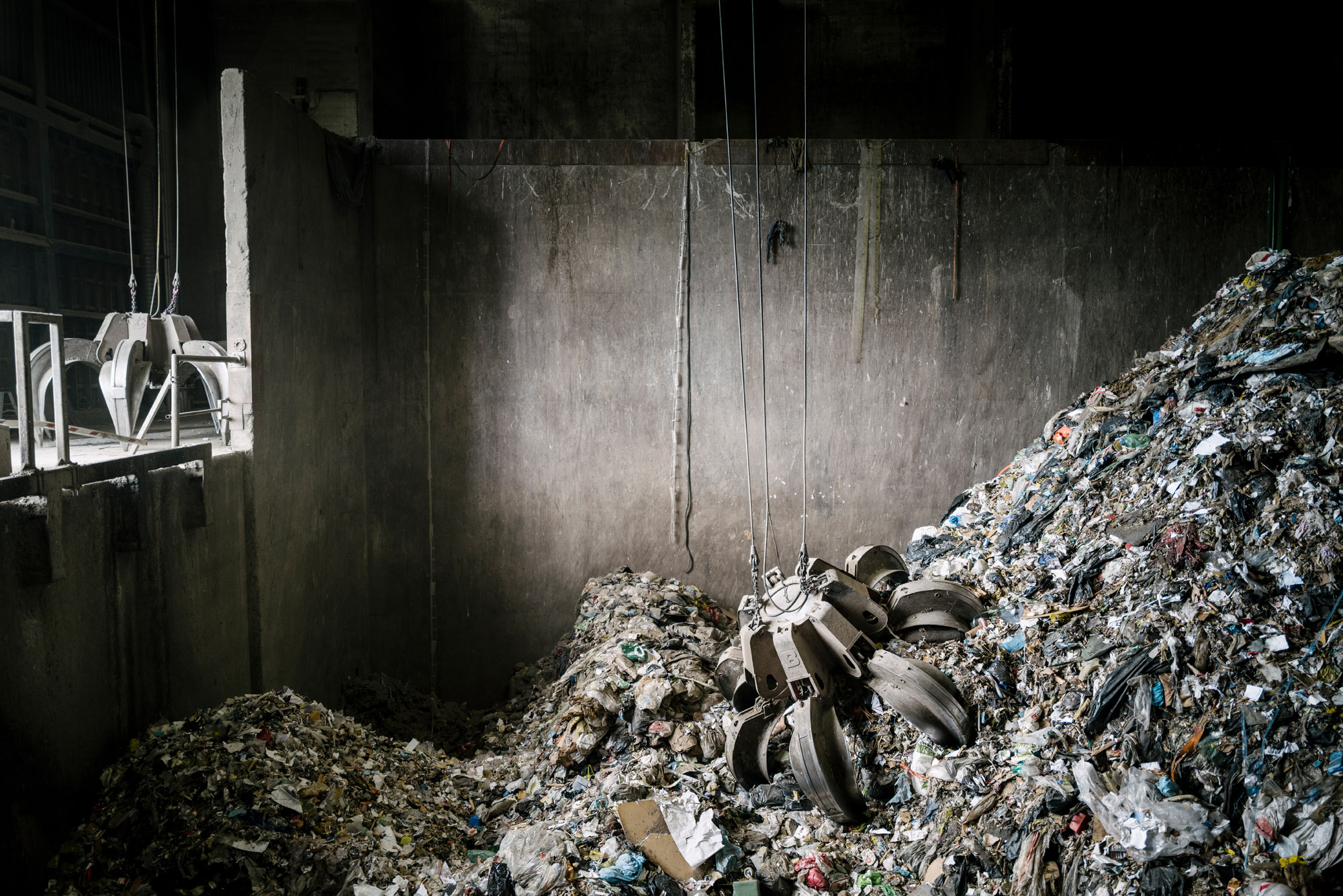 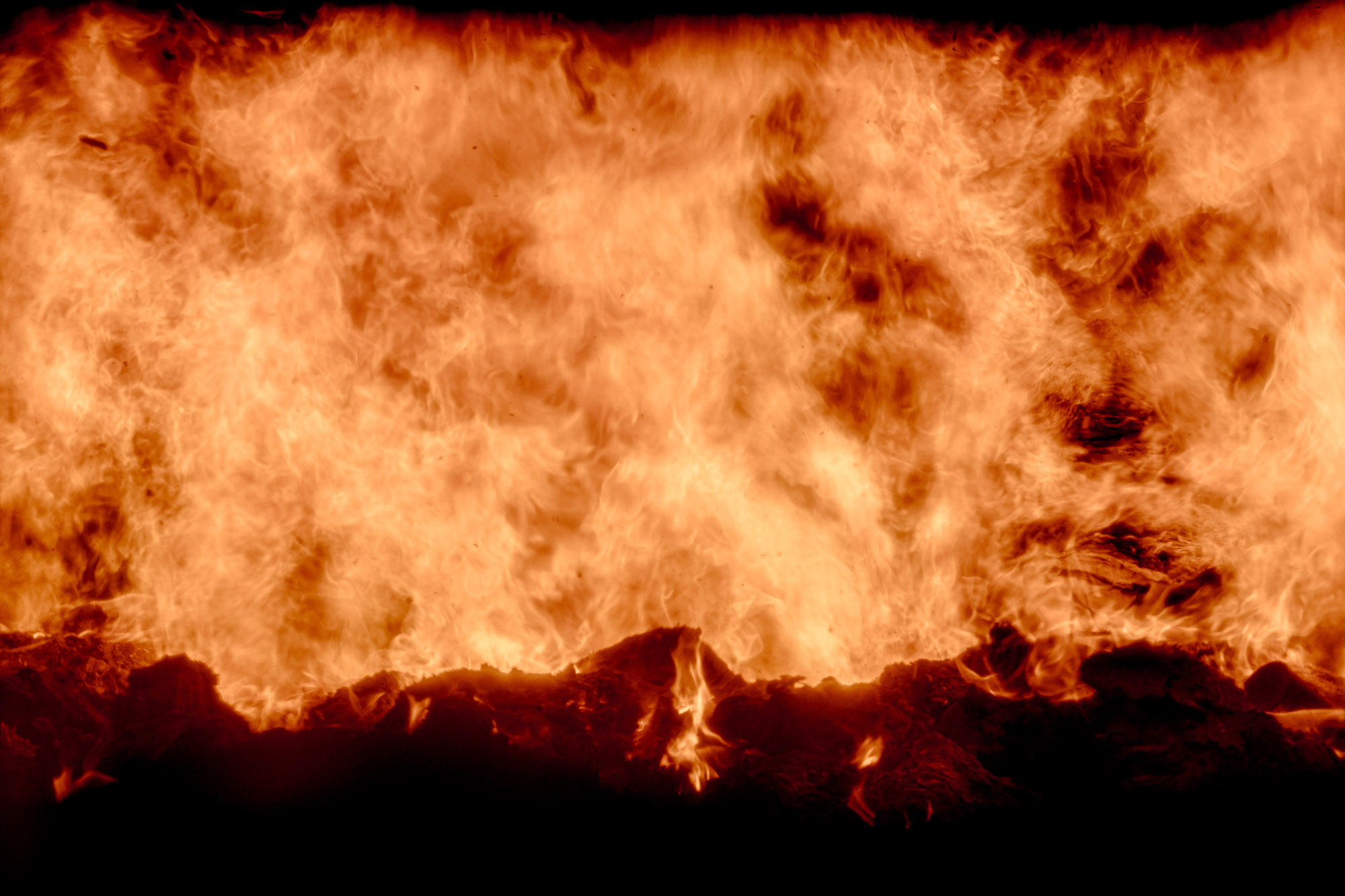 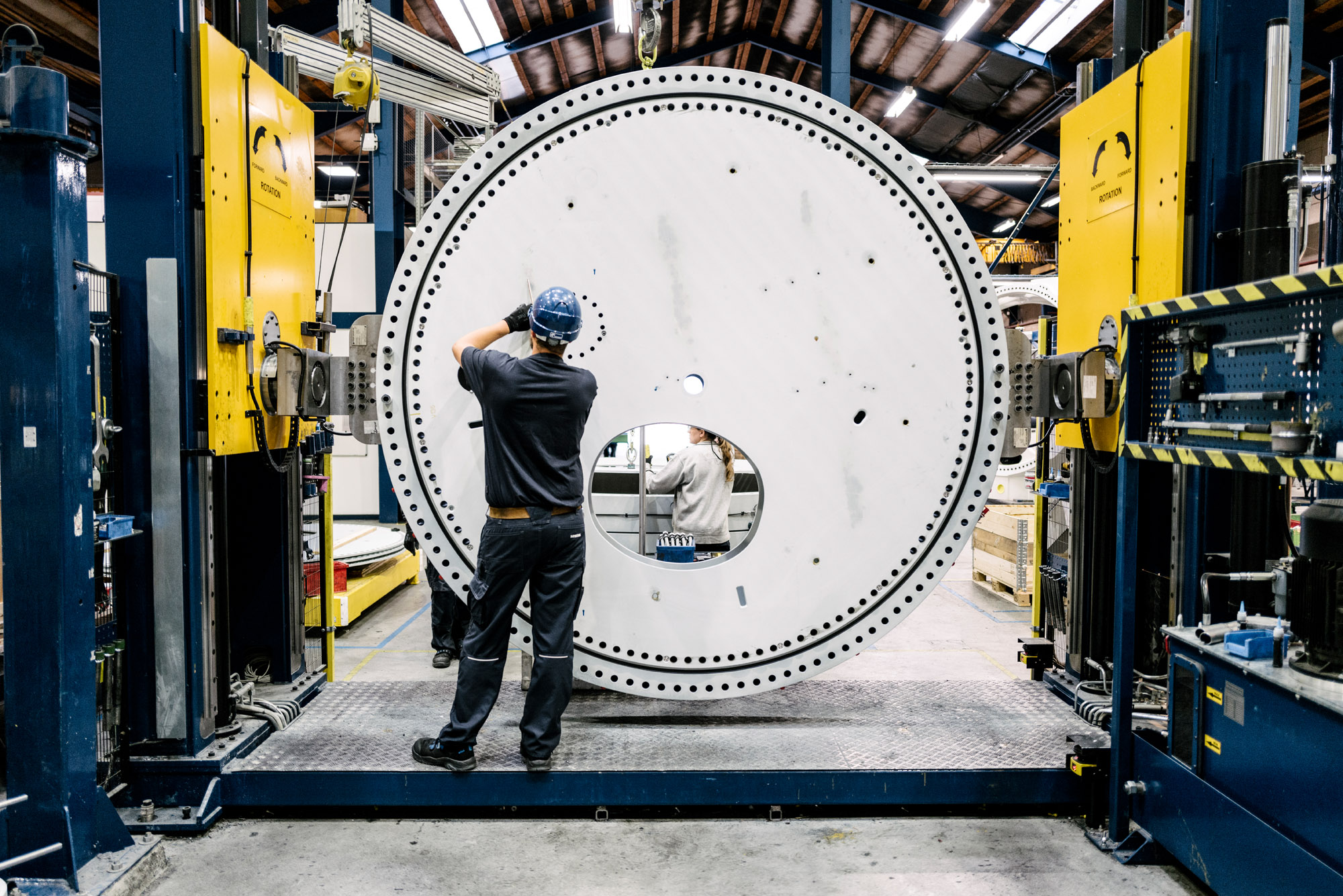 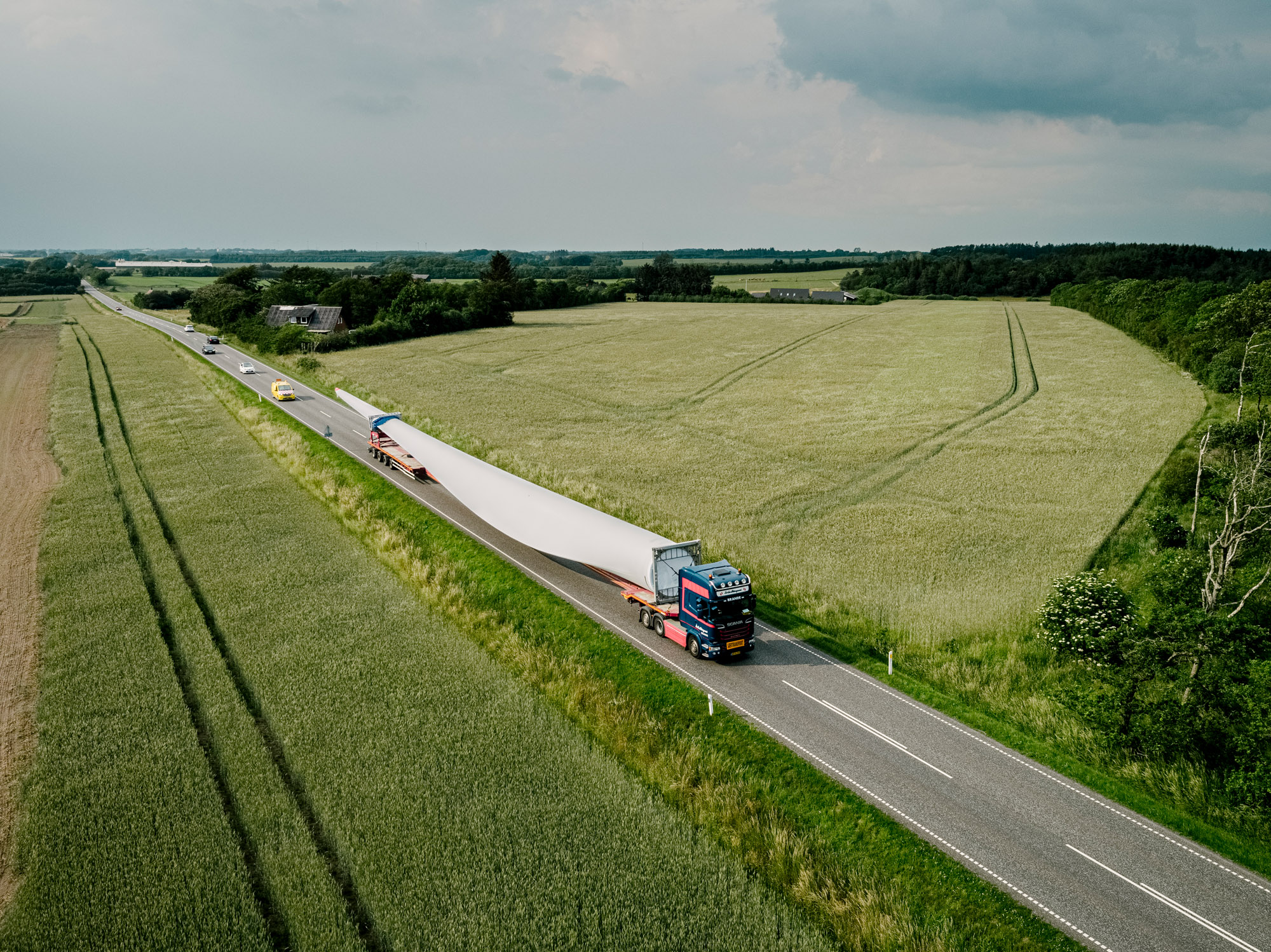 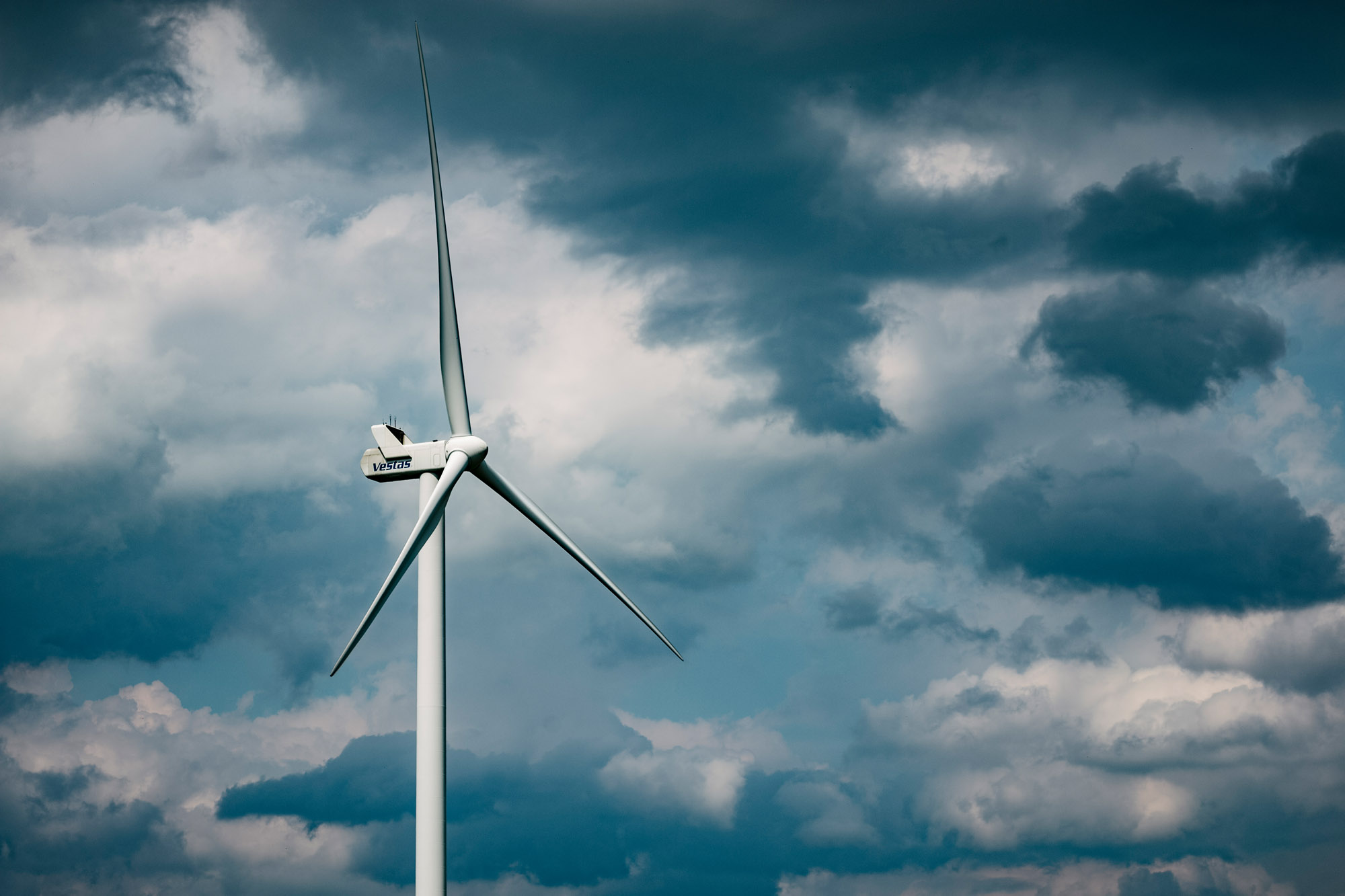 A Green Economy Grows in Denmark
Denmark’s second-biggest city is home to the world’s biggest wind-turbine maker and a thriving hub for power trading.

With its lively waterfront, tree-lined canal, and red-brick buildings topped by steep gunmetal-gray roofs, Aarhus looks like just another coastal city in Northern Europe. But get closer, and what comes into focus is a place central to the continent’s remarkable shift to renewable energy. Down by the docks, at a facility nestled among huge oil tanks that reek of the past, the world’s biggest wind-turbine maker tests parts for these gargantuan machines of the future. Meanwhile, in offices all across Denmark’s second-largest city, fast-growing cadres of energy traders are making big bucks from the volatility that wind and solar power generate.

This didn’t happen by accident. What would ultimately become Vestas Wind Systems A/S started as a blacksmith shop in 1898 on the western edge of Jutland, a windswept peninsula sandwiched between the North Sea and southern Sweden. Until the 1970s the company’s products ranged from milk coolers to steel window frames. As Denmark, a net energy importer, was stung by that decade’s oil crises, Vestas turned its hand to alternative energy. Early turbine prototypes—including one that looked like a giant egg whisk—were developed in secret. After several decades building up its wind-turbine business, the company moved its headquarters to Aarhus, Jutland’s biggest city.