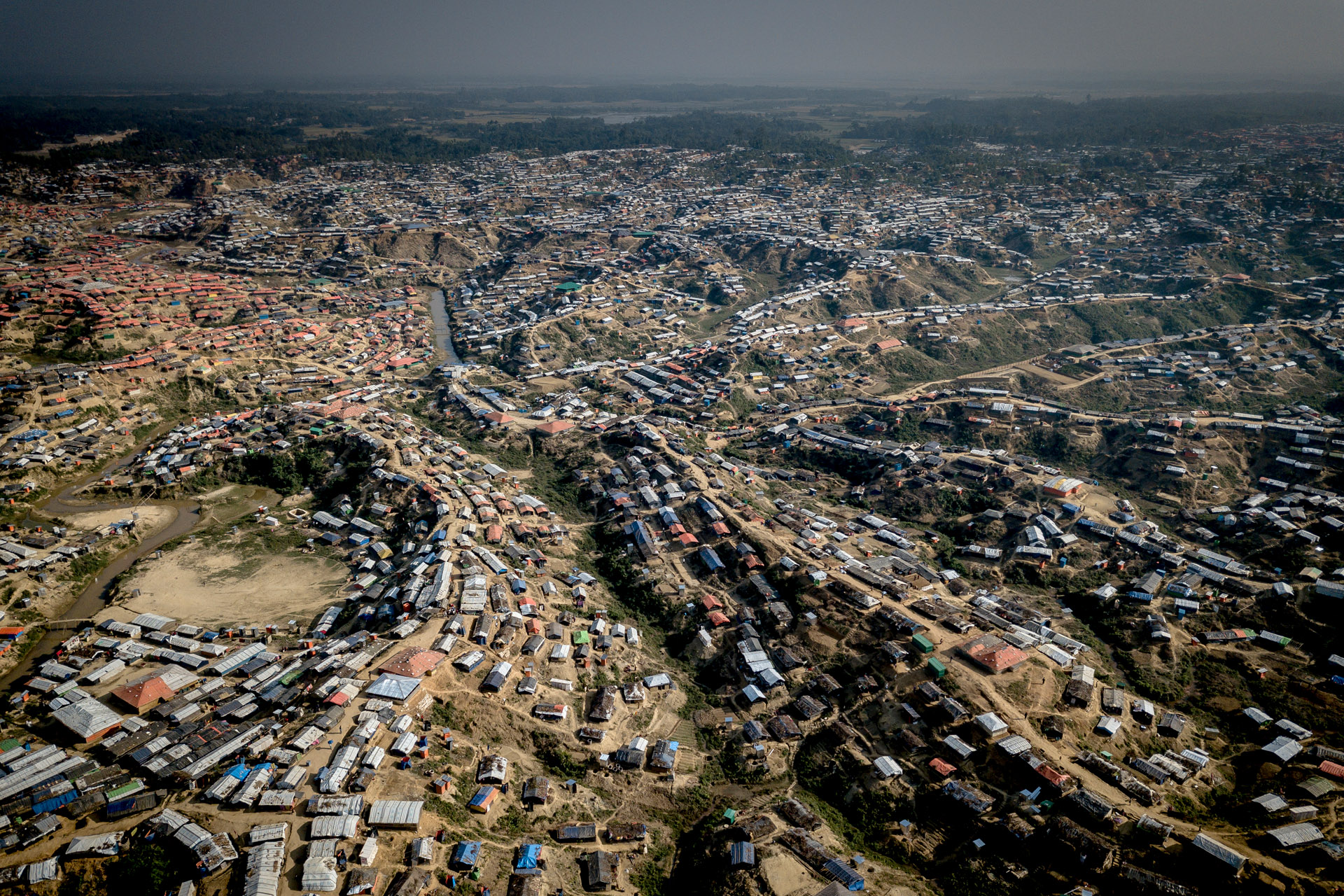 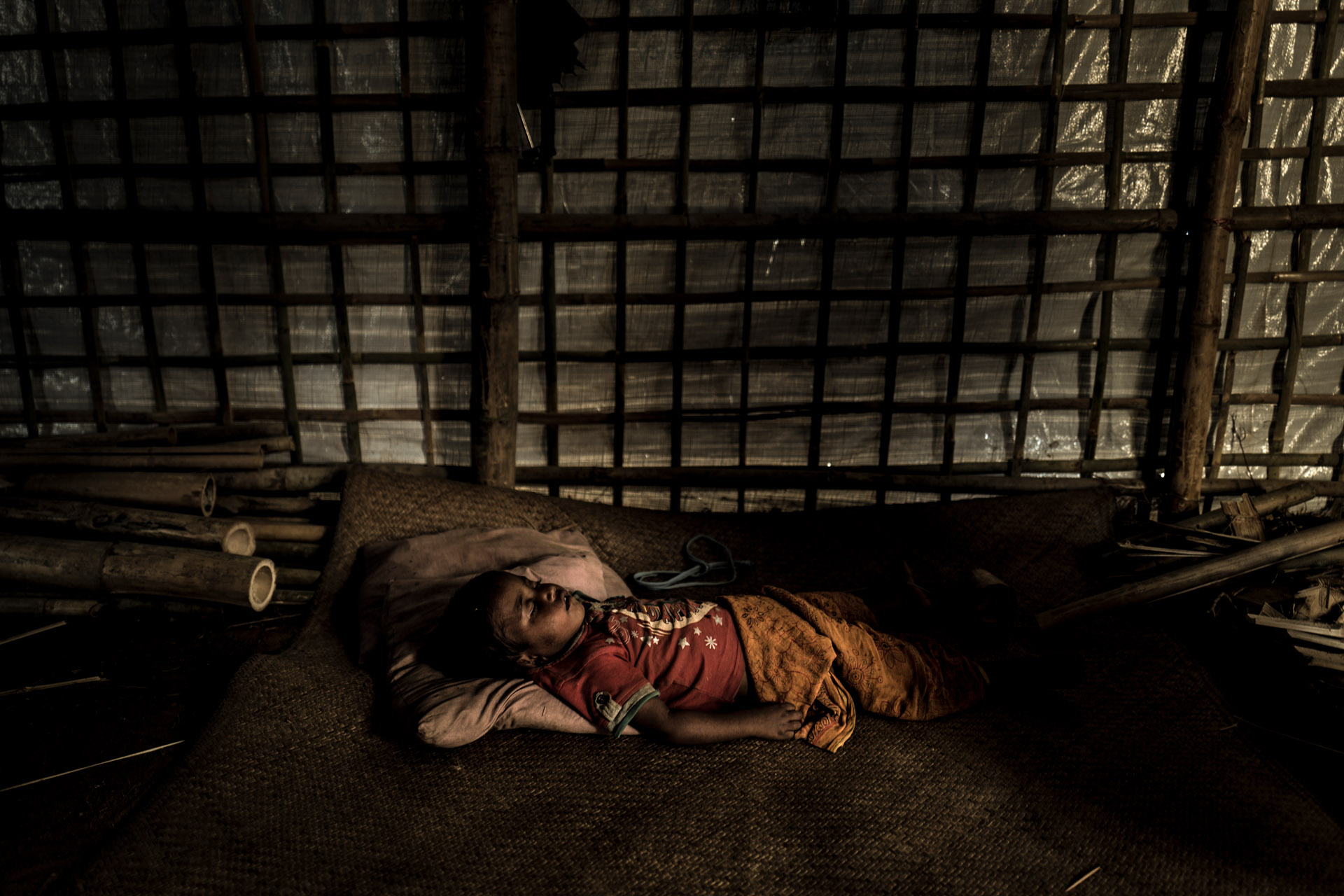 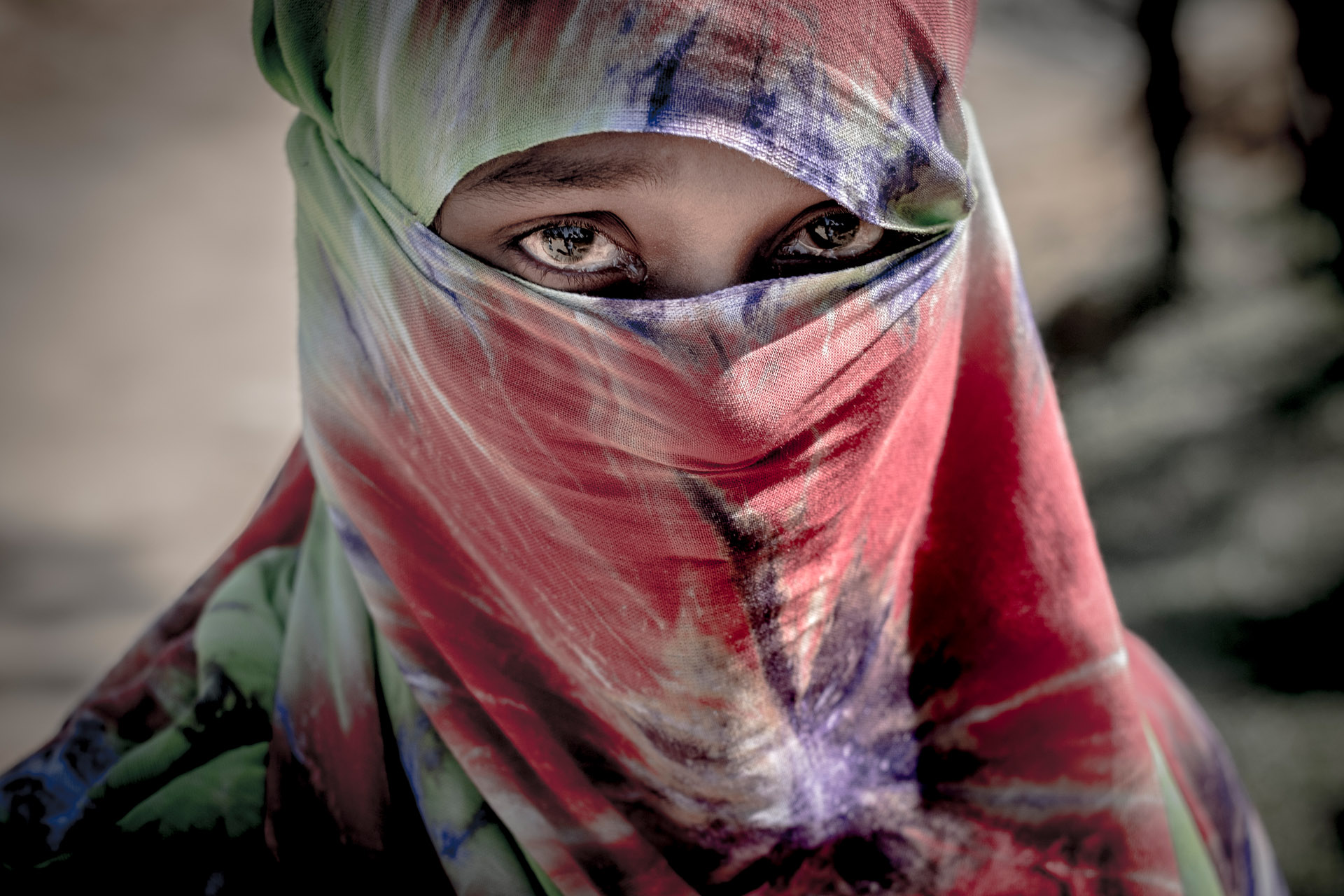 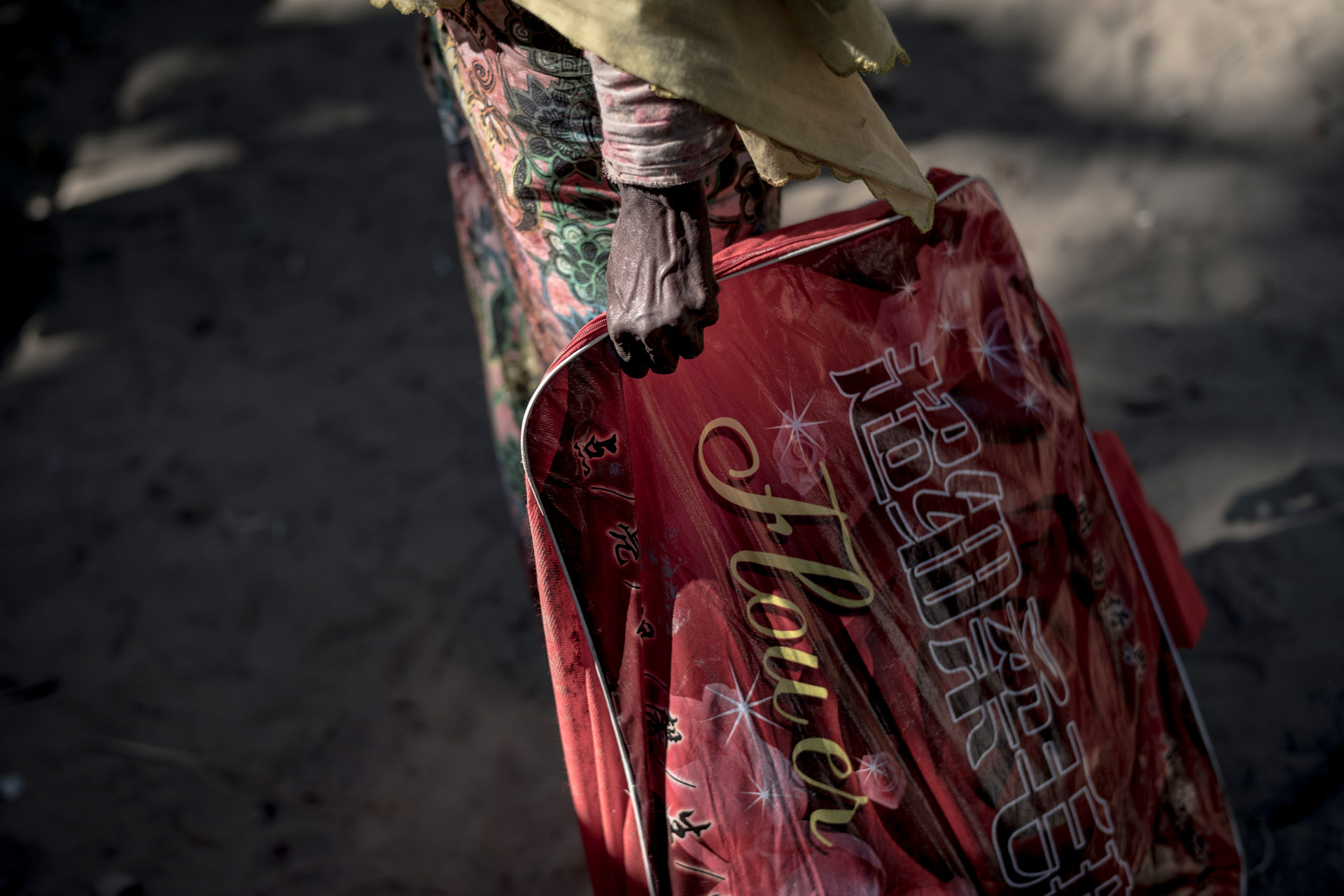 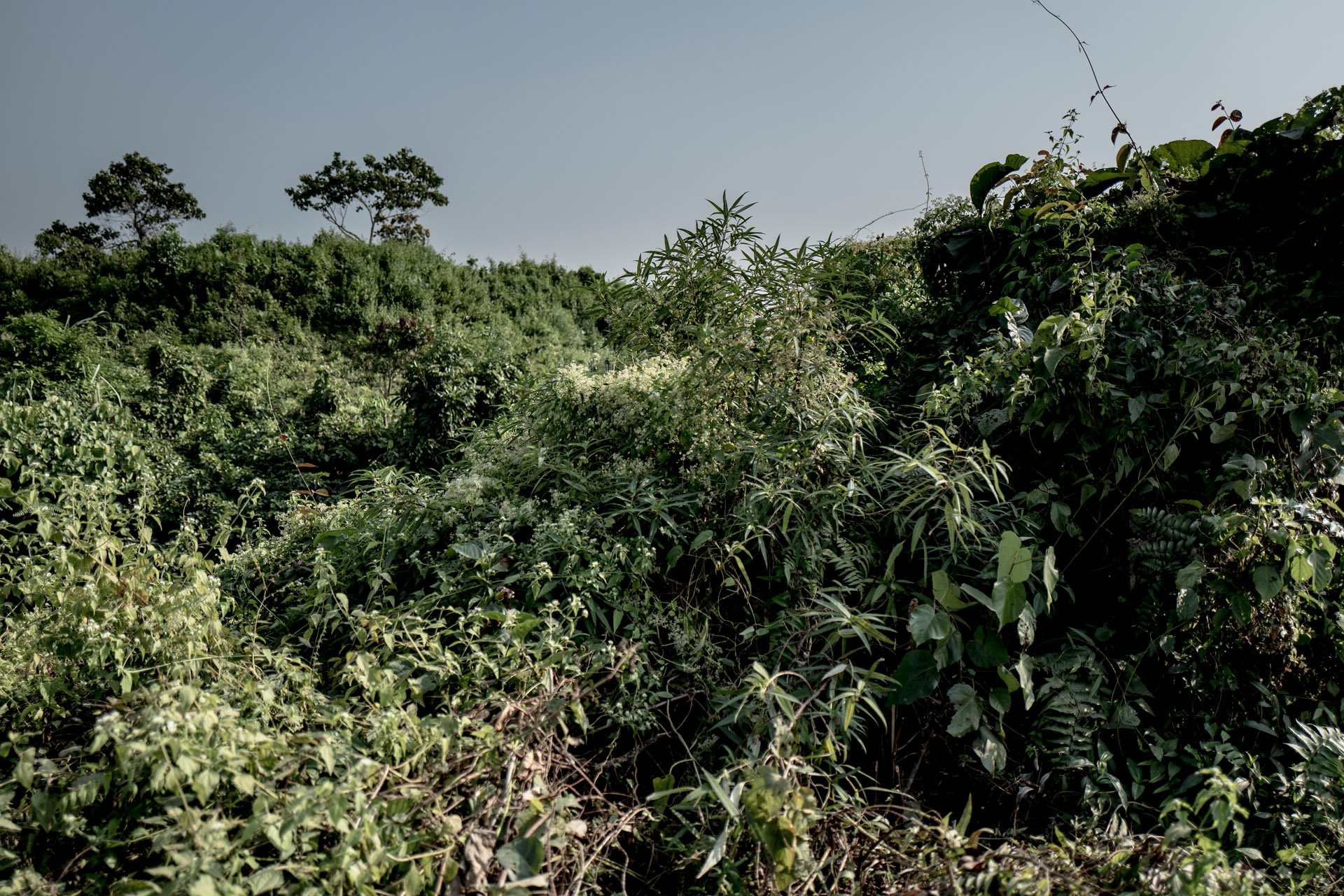 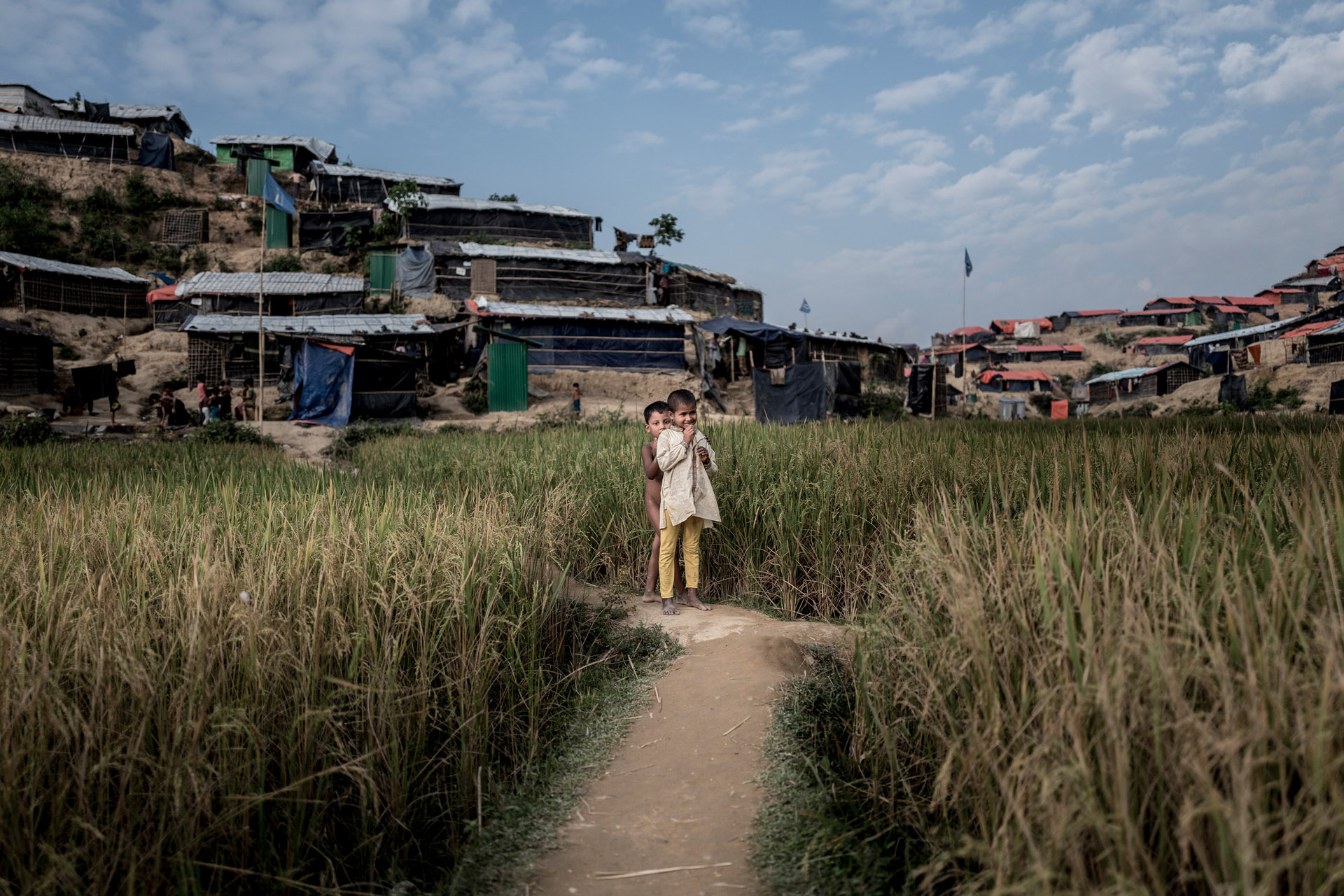 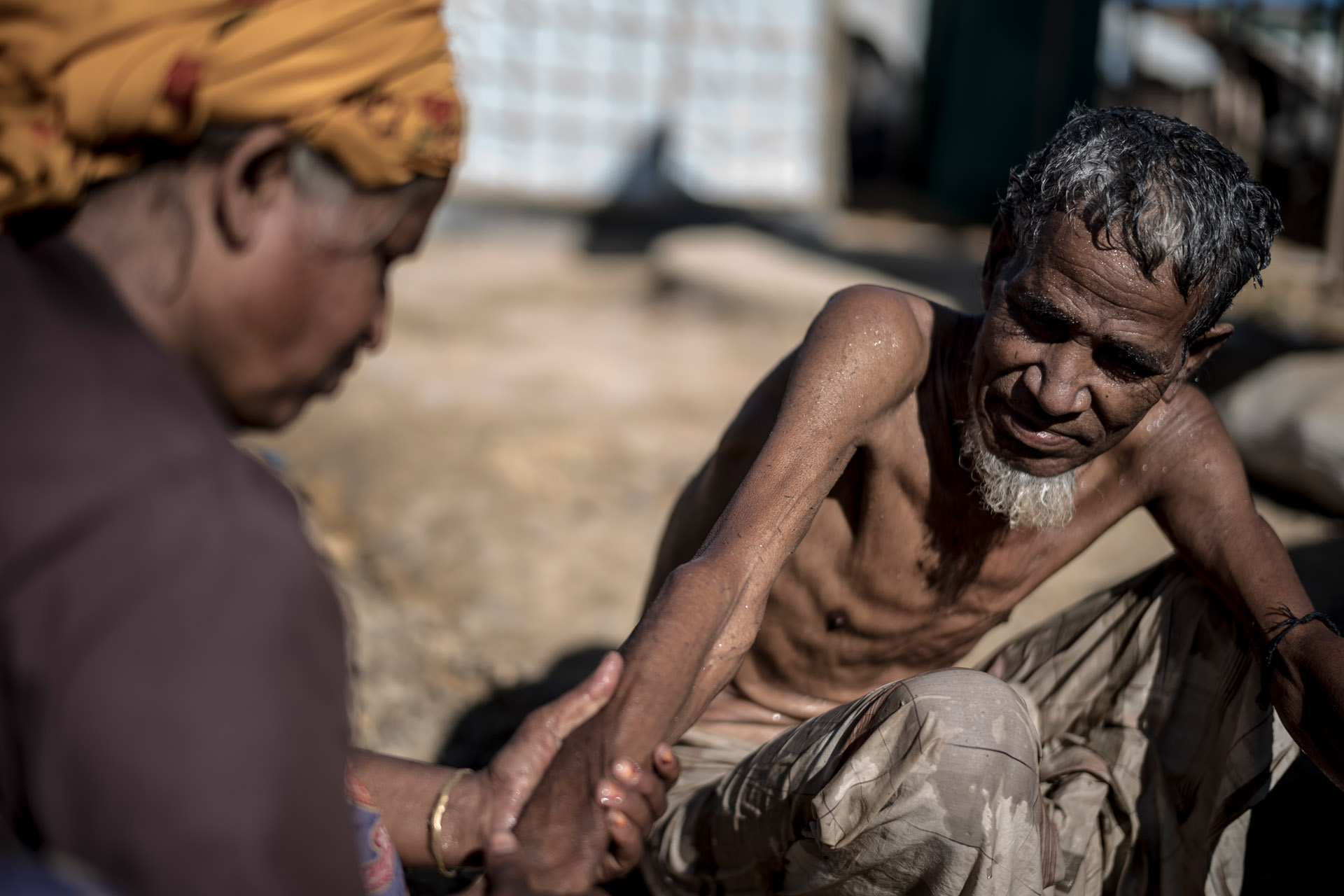 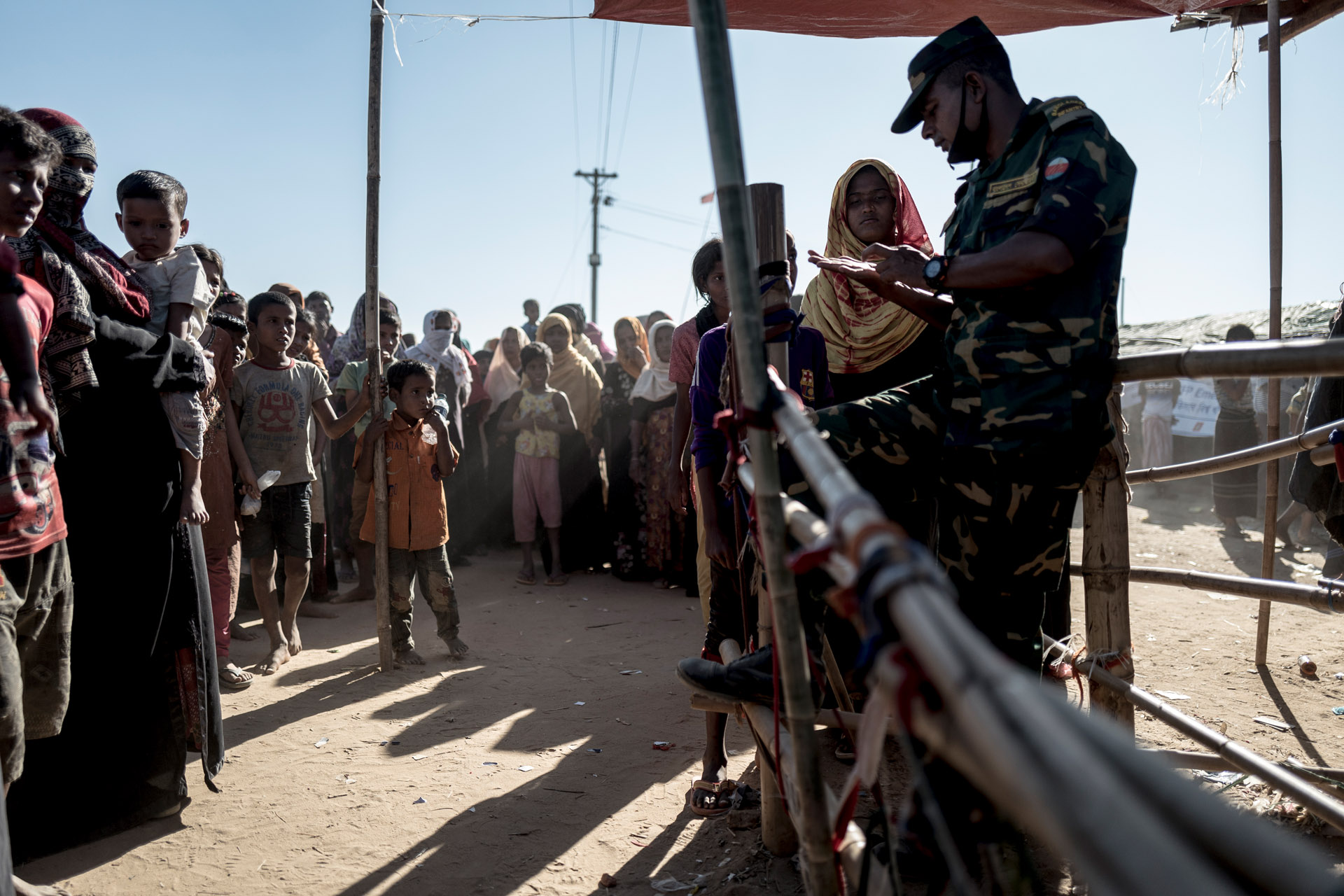 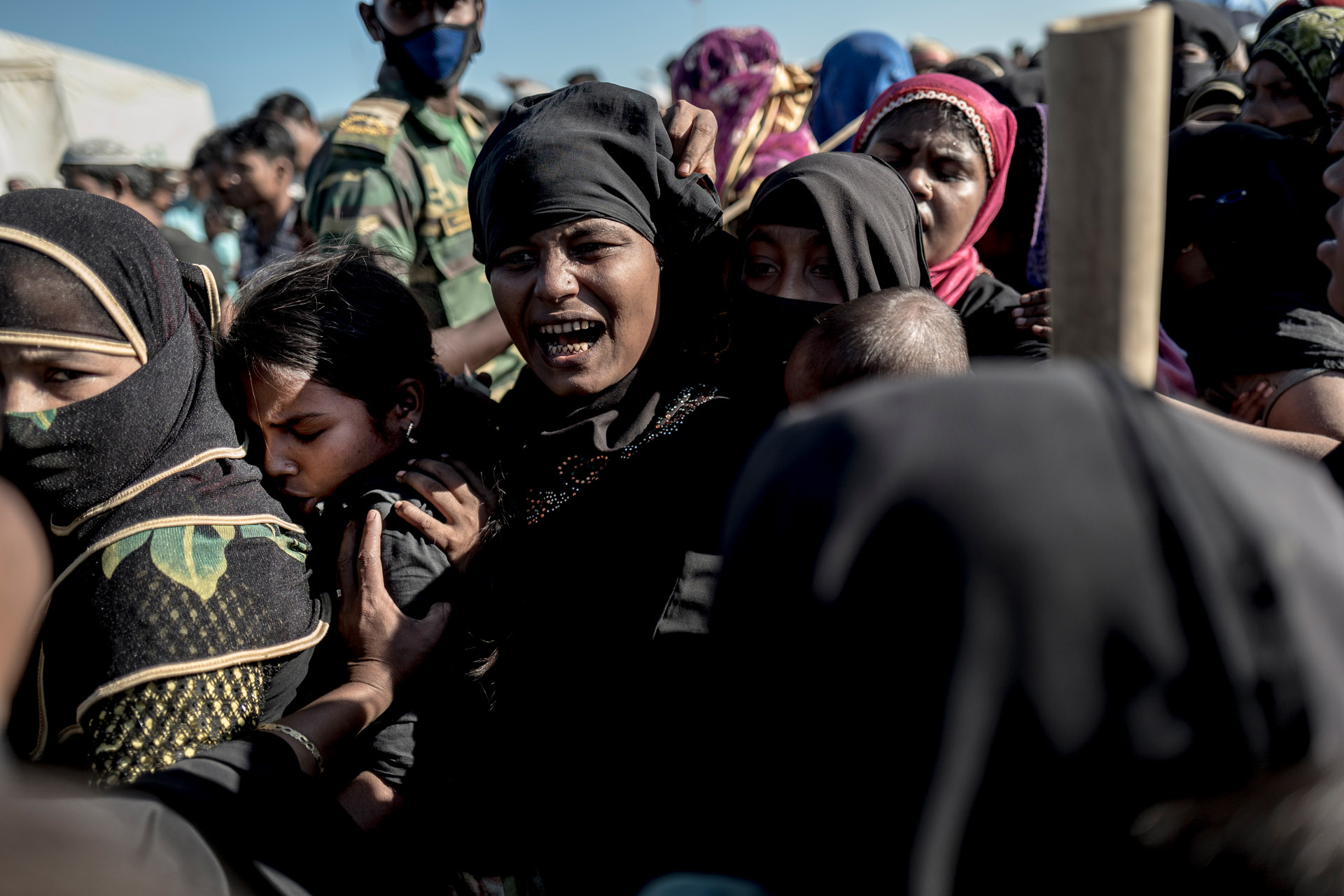 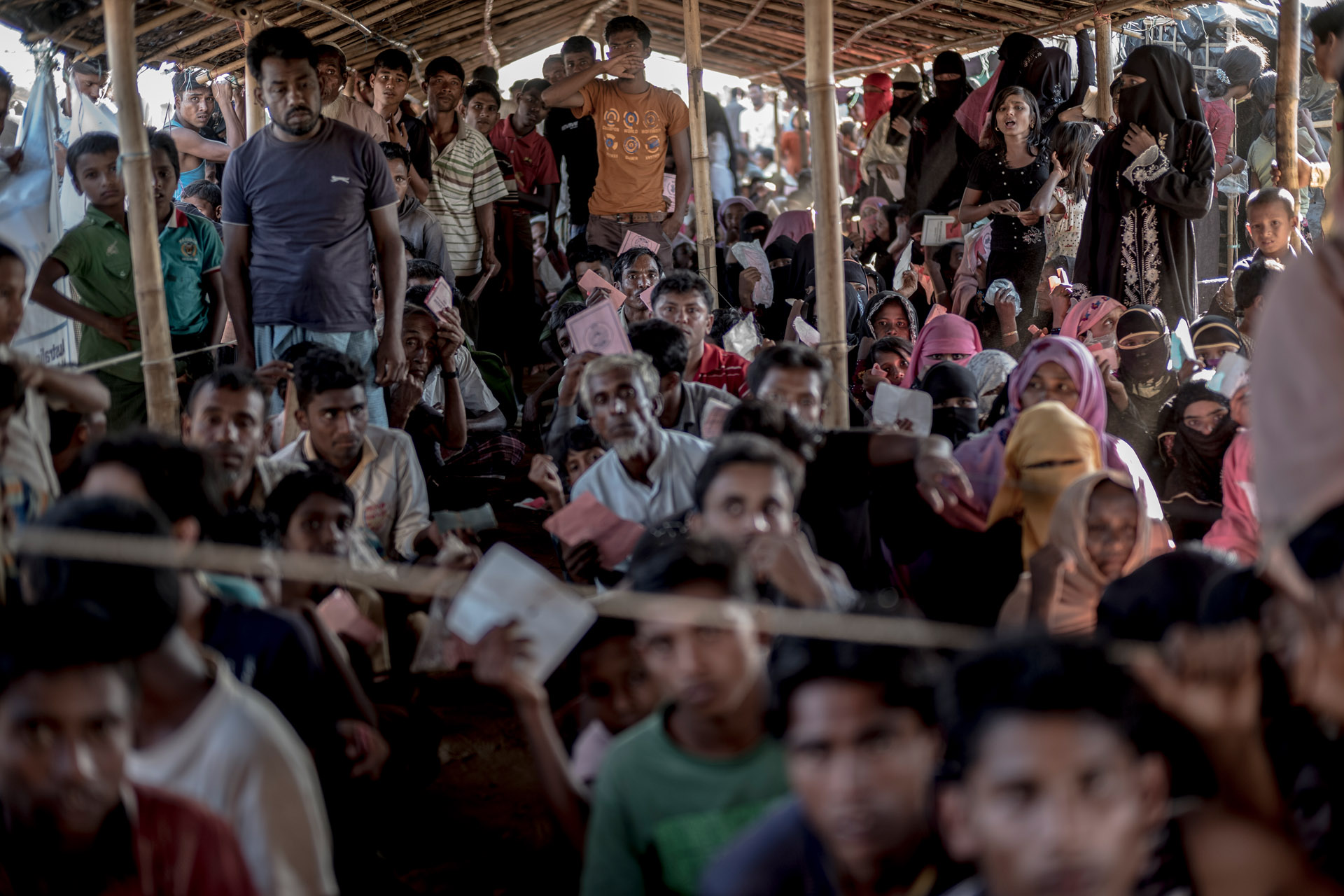 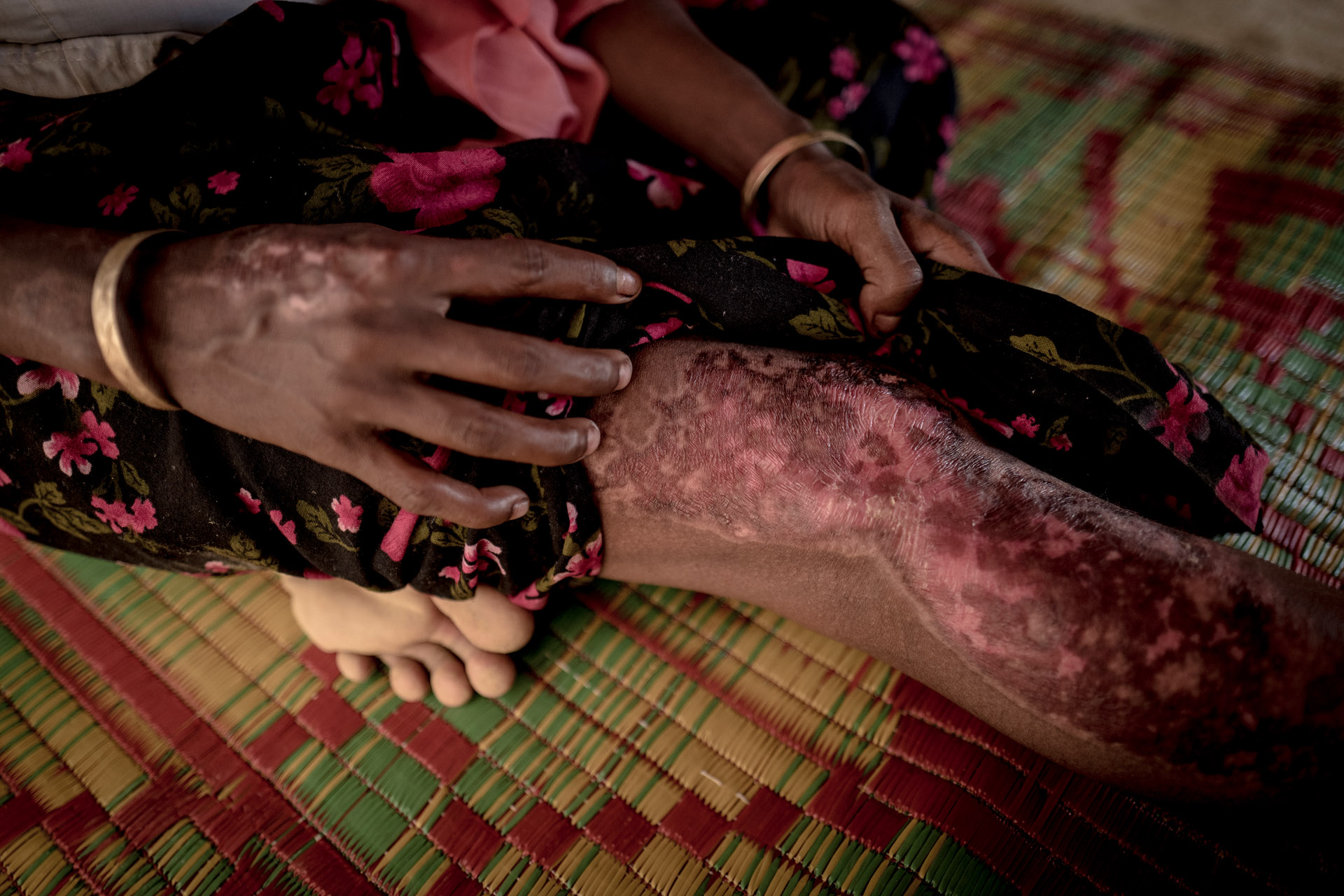 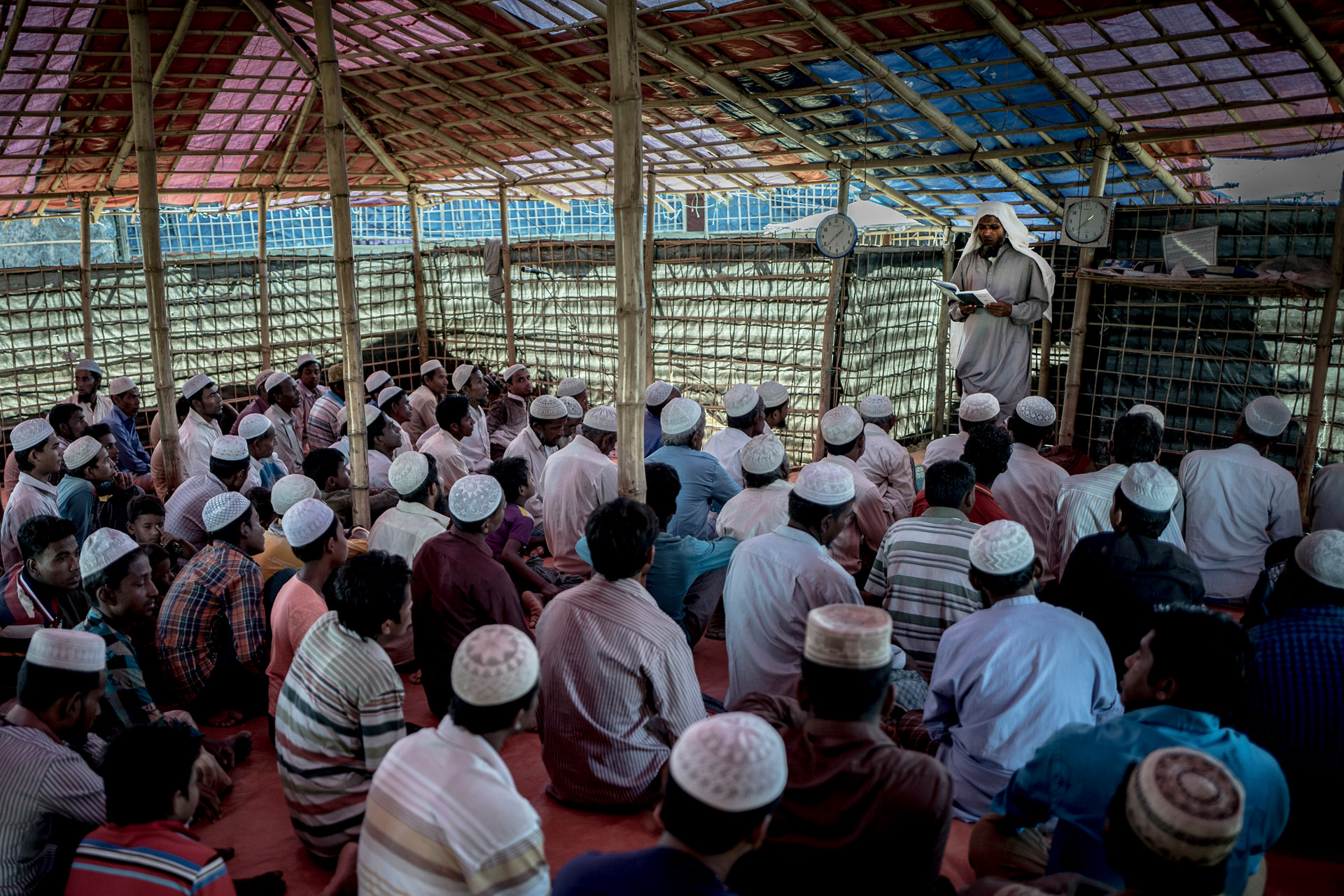 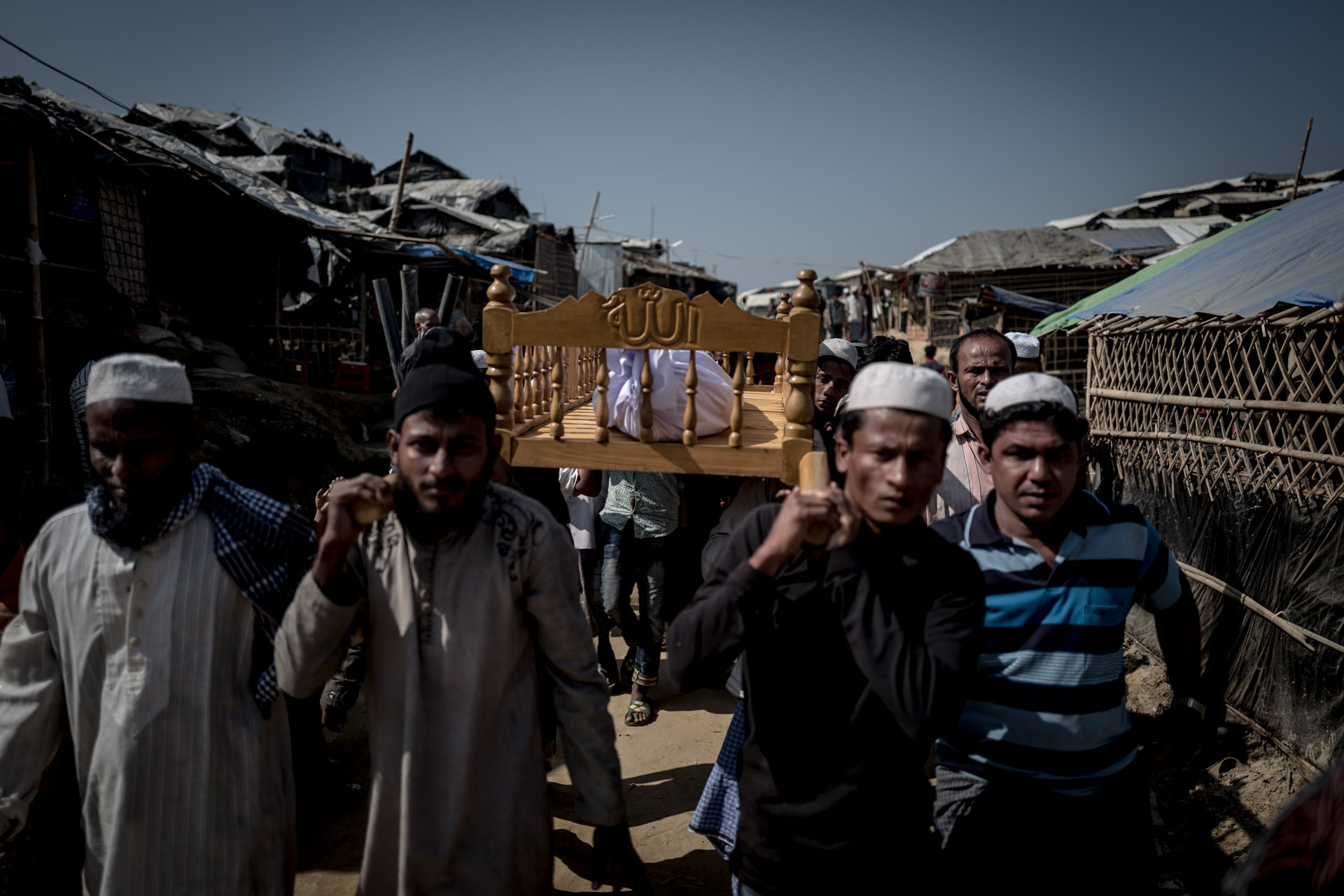 In 2017 over 650.000 Rohingyas fled their home country of Myanmar, fleeing ethnic cleansing from the military, police and the local population who don’t want them there. Leaving everything the Rohingyas once again fled to the Bangladeshi border seeking safety. Now this small area at the tip of Bangladesh is the home for almost 1 million Rohingya refugees, and as the international communities light shines elsewhere, the Rohingyas are left in limbo, with an uncertain future which most likely will mean forcing them back to Myanmar, to live in IDP Camps under horrific conditions, and more violence and murder.

This reportage show the life in Kutupalong, the world’s largest refugee camp where Rohingyas each day fight to survive.