As most of you know my Europe’s New Borders exhibition is now traveling most of the world, but once in a while we photographers see our work being exploited for different reasons, one of those exploits i’ll show in here public, so the rest of you hopefully don’t get tricked into giving work for free to this festival.
I was contacted by John Gallo from Fujifilm FIF Viseu, a new festival in Portugal, sponsored by Fujifilm and Município de Viseu, about doing a solo show with my images. All good I dont mind supporting small new festivals with work- we quickly agreed on the terms – A1 prints on the floor like the normal way I show this project. 14 days before opening the place of the show is changed to a shopping mall, and the prints are now shown on the wall instead of the floor. Framed prints are the agreement. Given the deadline so close I agree getting confirmation that the gallery is “a noble place” and one of the best in the city. I choose to trust a man working with the Fujifilm brand knows what he is doing.
Long story short – I go to Portugal Friday for the opening, and John breaks a total number of 7+ appointments during my stay, at the time its annoying but not the end of the world. Lastly he cancels my and other invited photographers return transfer to Porto, leaving me and the other invited photographers, to sort out that ourselves “because his staff quit”. All this is mainly just bad manners, lack of organizing, and something I would ignore as him just being odd and rude. But then I finally get to see the exhibition, and I understand why he have been avoiding taking me there.
It is in what most looks like a mall-shop waiting to be renovated. Quote from the Director of Teatro Viriato who I talked to earlier this week (owner of the space) “This is not in any way a normal gallery, this is a temporary place we have left over meant for pop-up events, not a professional gallery in any way – We are very sorry for the way your work have been presented, we pointed this out to John Gallo last week already before the opening”. The walls are rough cheap construction walls with black paint stains on, images aren’t in the same height, there a no captions, some prints are ruined already on day one from falling to the floor, and many of the rest had bend corners. There are flyers and a big project boards left on the wall from a past exhibition, meaning that the few visitors coming there tried to connect that text to my project – impossible. Again have a look at the images, it looks worse then what i 1. Grade school exhibition would look like. After visiting it I called John to ask him to join me there, something he also denies.
As I saw no responsibility from their side I’ve asked them to take down the exhibition because I will not have my work misrepresented to this extend. I dont mind supporting small and new festivals, and the exhibitions being rough on the edges, but there is a basic level of respect for my work that I think any artist should have. This is the worst I’ve ever seen any photographic project shown to be honest. So I contact John on email as he no longer responds to calls or texts. And here is where it gets really interesting, last night John Gallo threatened me with his lawyers if I made any public statement about this, basically trying to censor any negative comments about his new festival. Quote “everything you may do or say in the public domain or any opinion that may damage the Festival´s reputation you may express with other parties other than an attorney or a court of law will be used against you. Our lawyer will be notified of this, as we speak.”. This I’ve told him to go ahead with as much as possible- this is called freedom of speech, and last time I checked that also goes for Portugal. What i want is simply to have my work disconnected from his festival, because our agreement was something else than this, and because I no longer trust my work in his hands.
All of you – who know me, know that I am as easy going as can be. That I normally make things work no matter what. But this experience have simply been one of which is so surreal and is the worst I’ve ever been treated in this community, and I honestly think this is a disgrace to the Fujifilm brand. Doing so for basically own profit, that is insulting beyond.
And I hope that the next photographers in line to get to Viseu, Tomasz Lazar, Rafael Farias, Roger Tooth etc. will re-evaluate if this is worth their time to support people like John Gallo who doesn’t respect artists rights – and worst when confronted with mistakes – he then threatens photographers.
I have talked to Fujifilm about this matter and they have been extremely helpful, and are looking into their sponsorship of this festival. Still John refuses to acknowledge or change anything.
So what can you do and why does this matter? I need you to share this so other photographers, won’t be conned by John Gallo and his tricks, wasting time, money and work on something that should never been allowed to happen, and that would have been easily avoided. 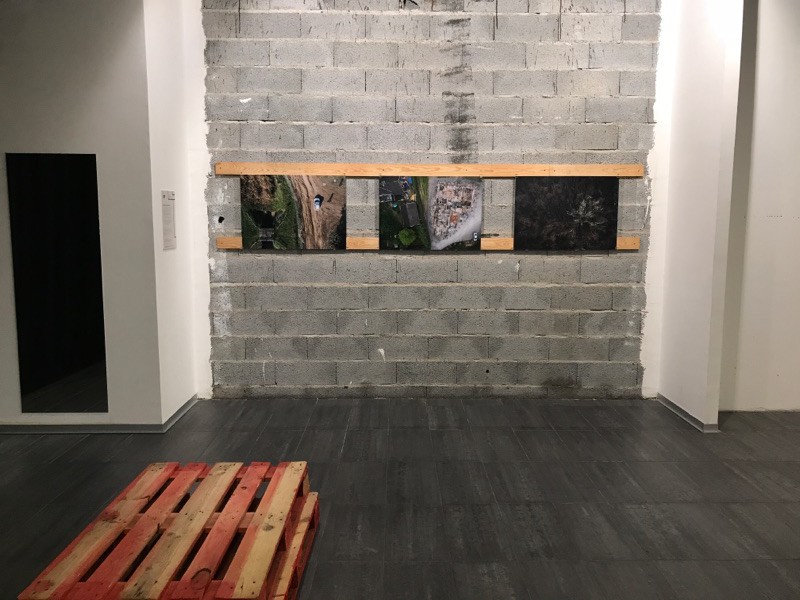