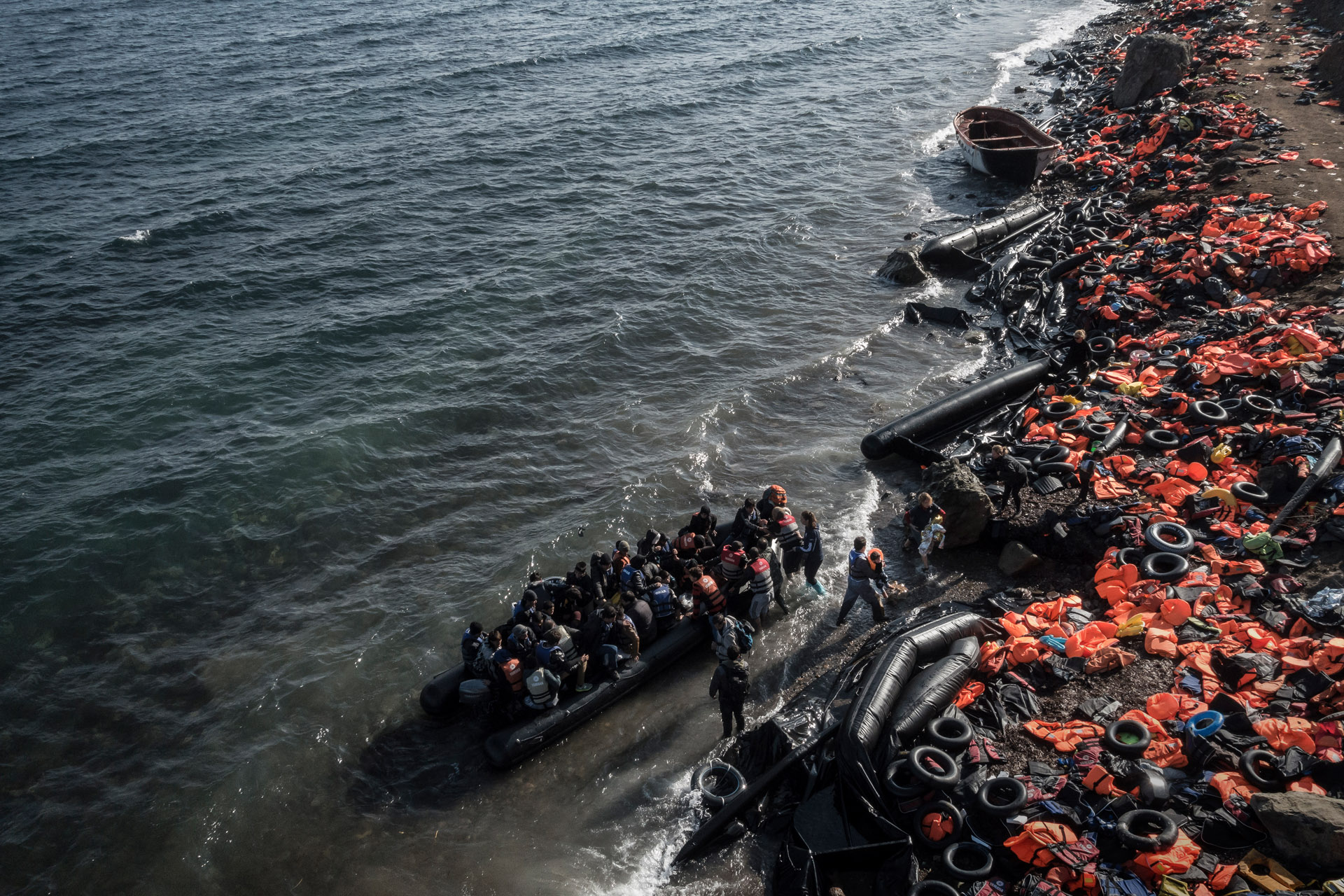 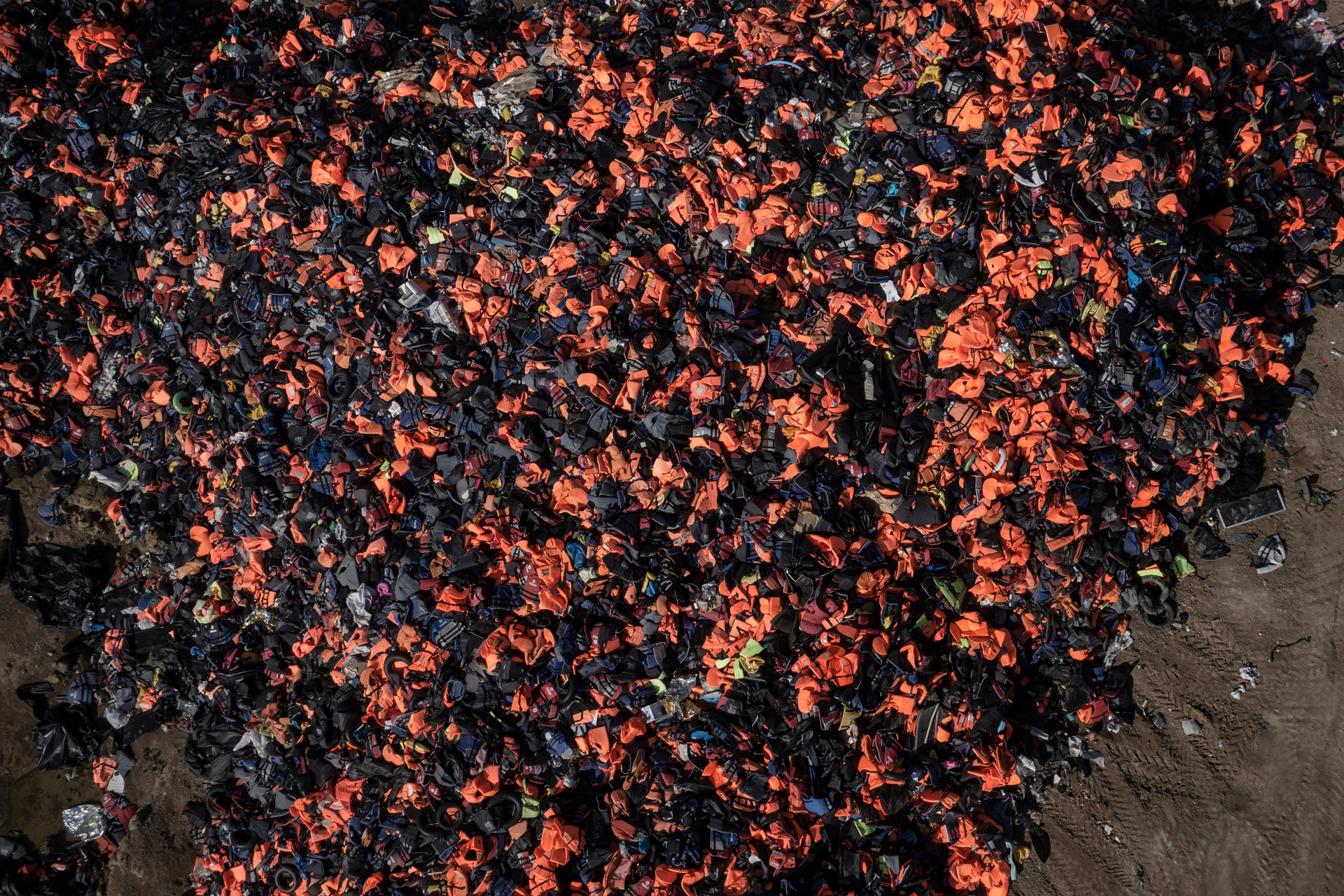 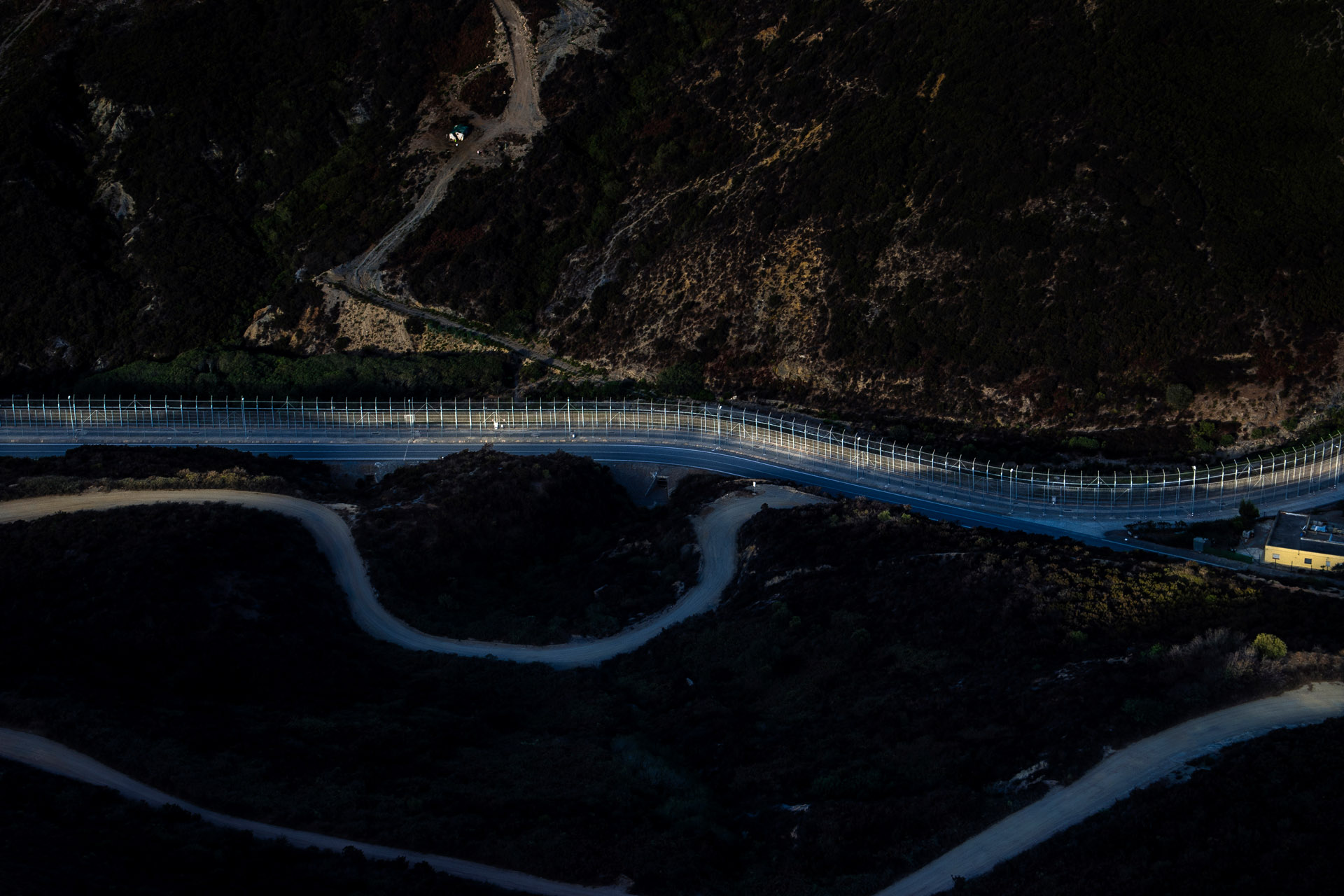 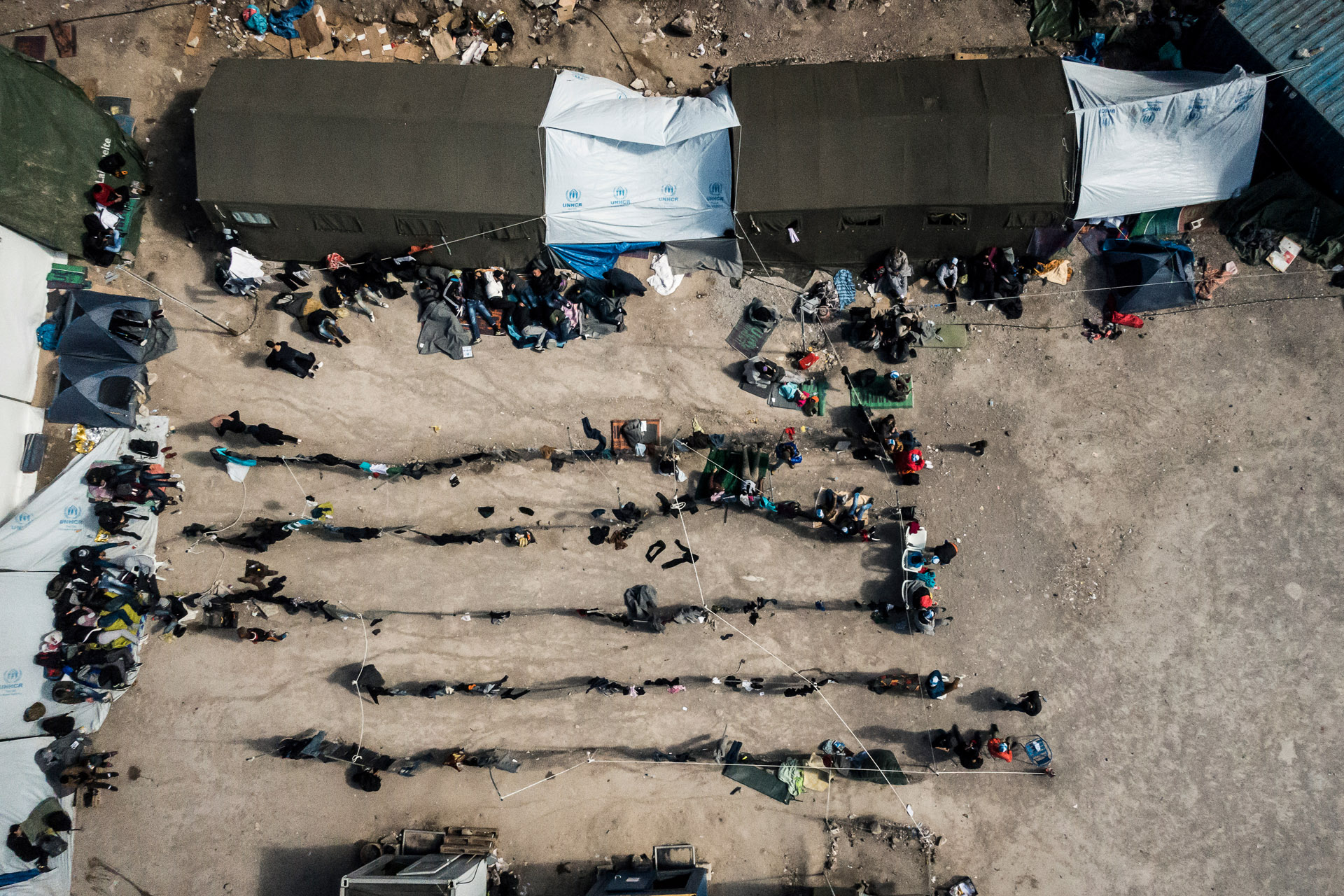 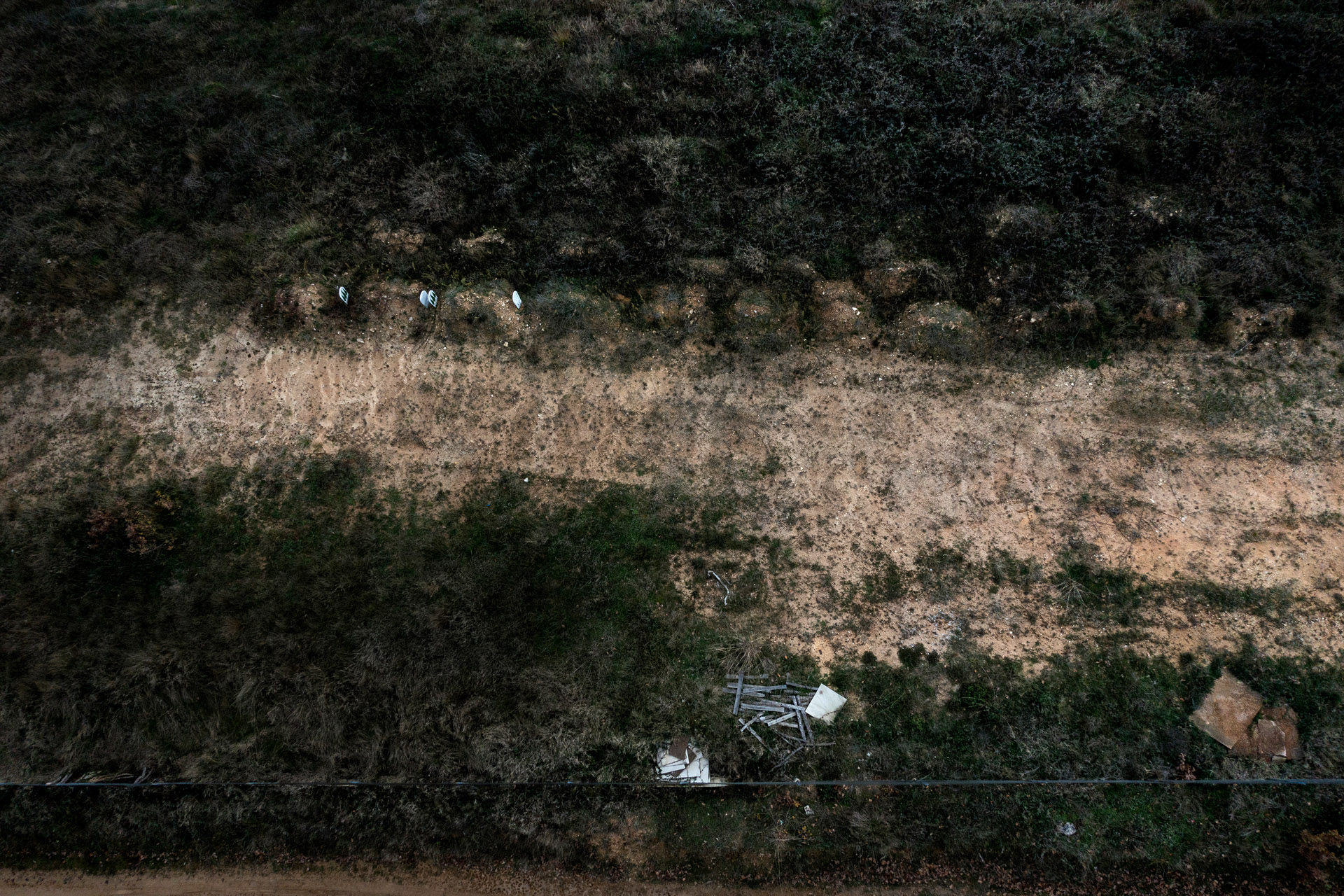 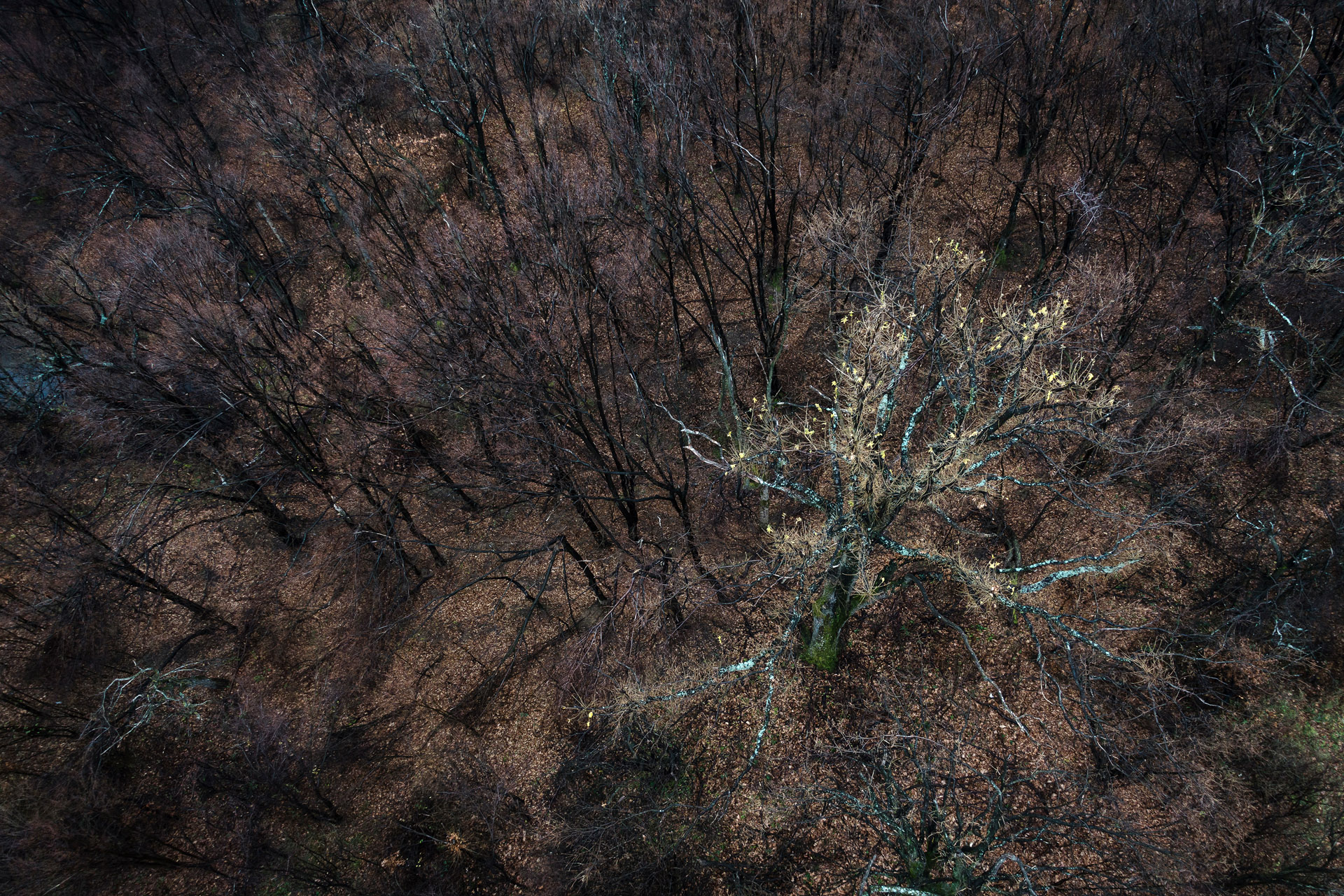 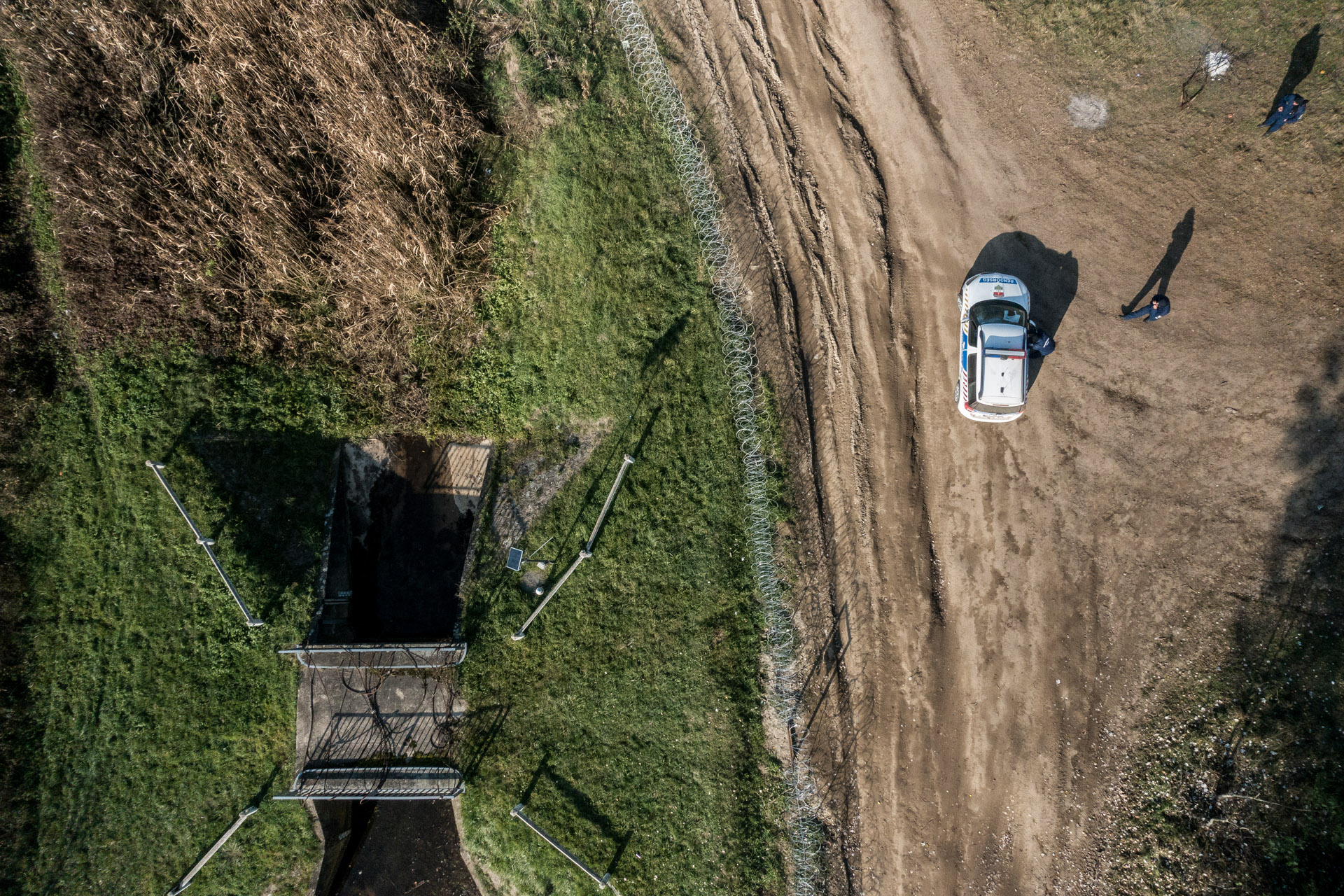 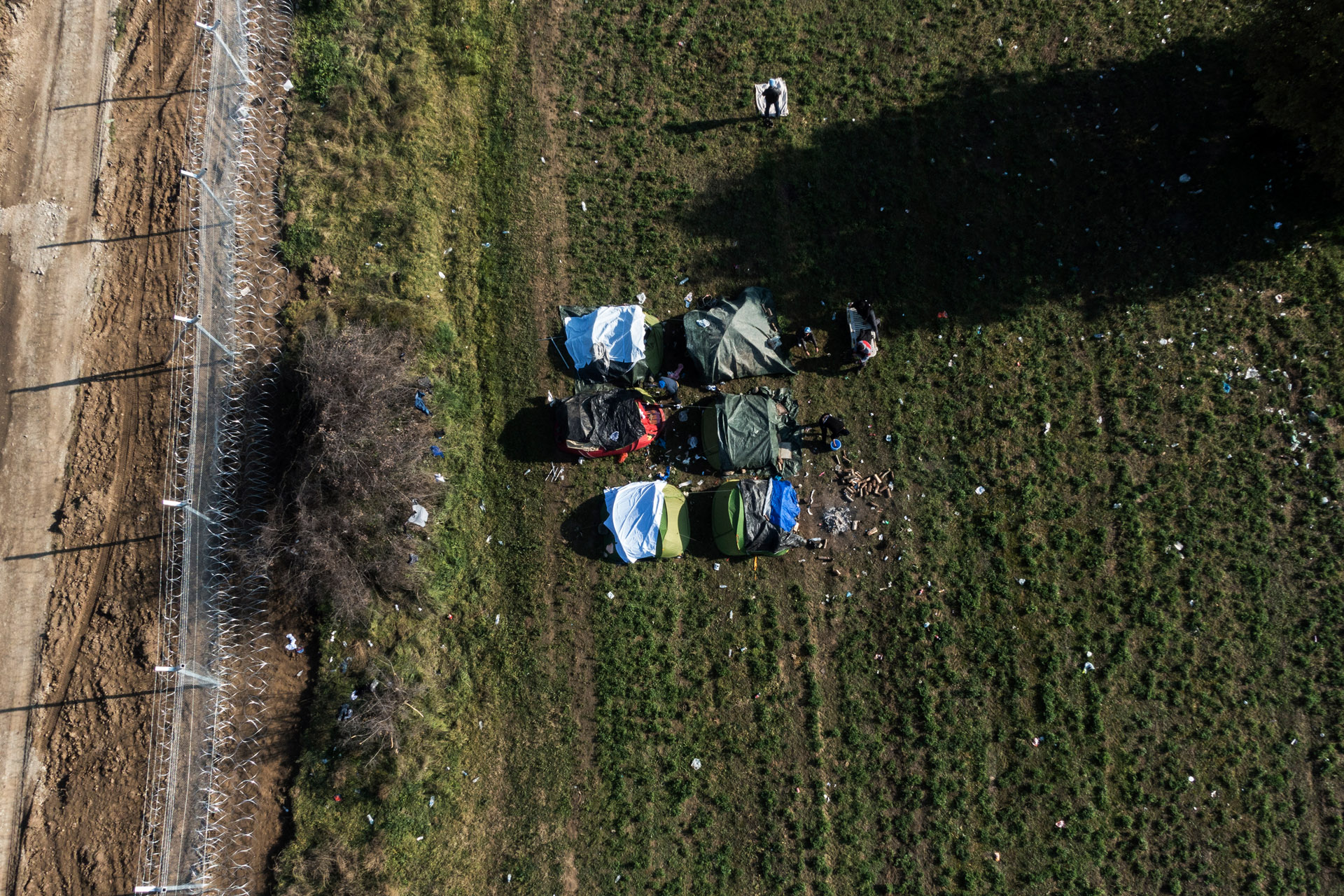 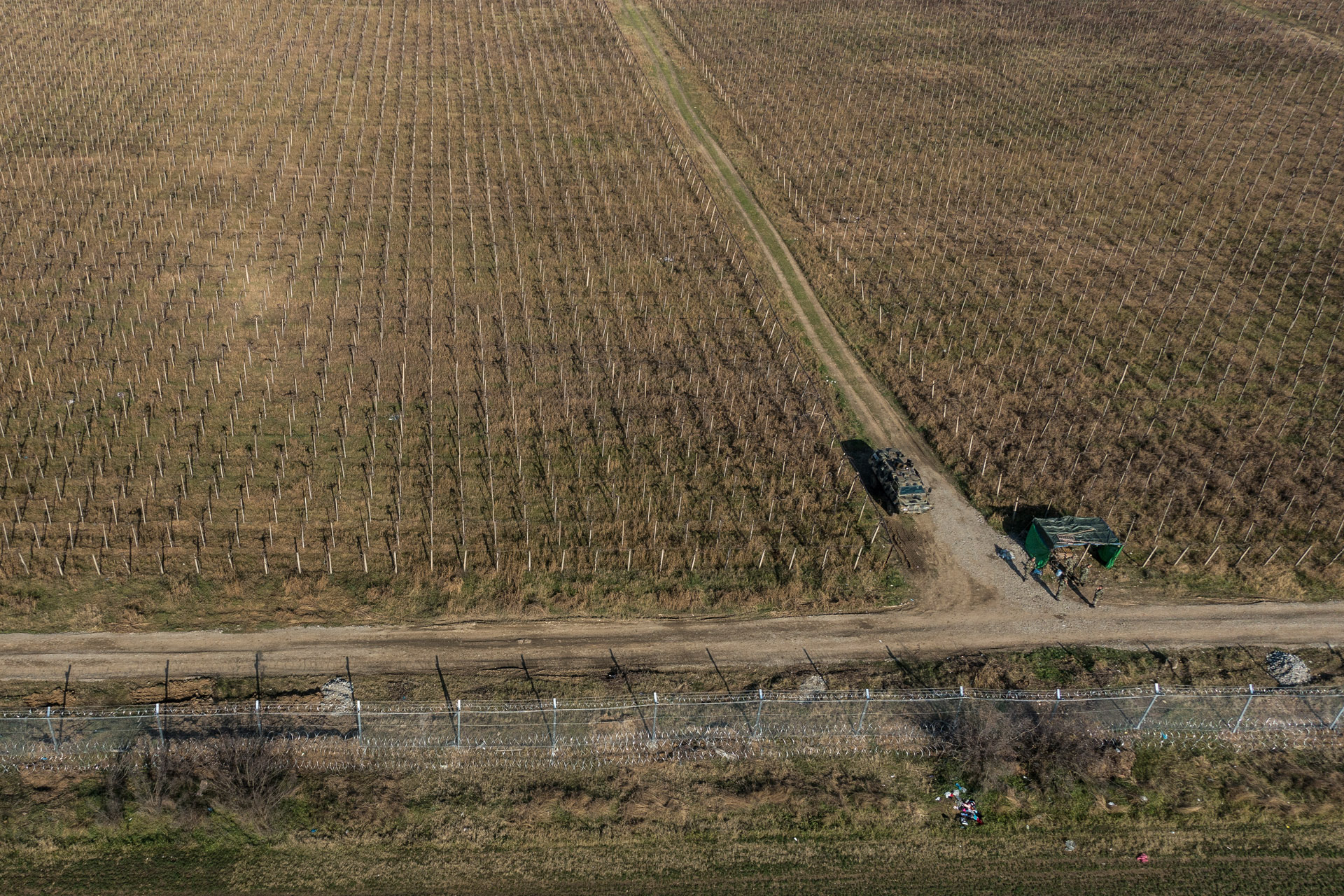 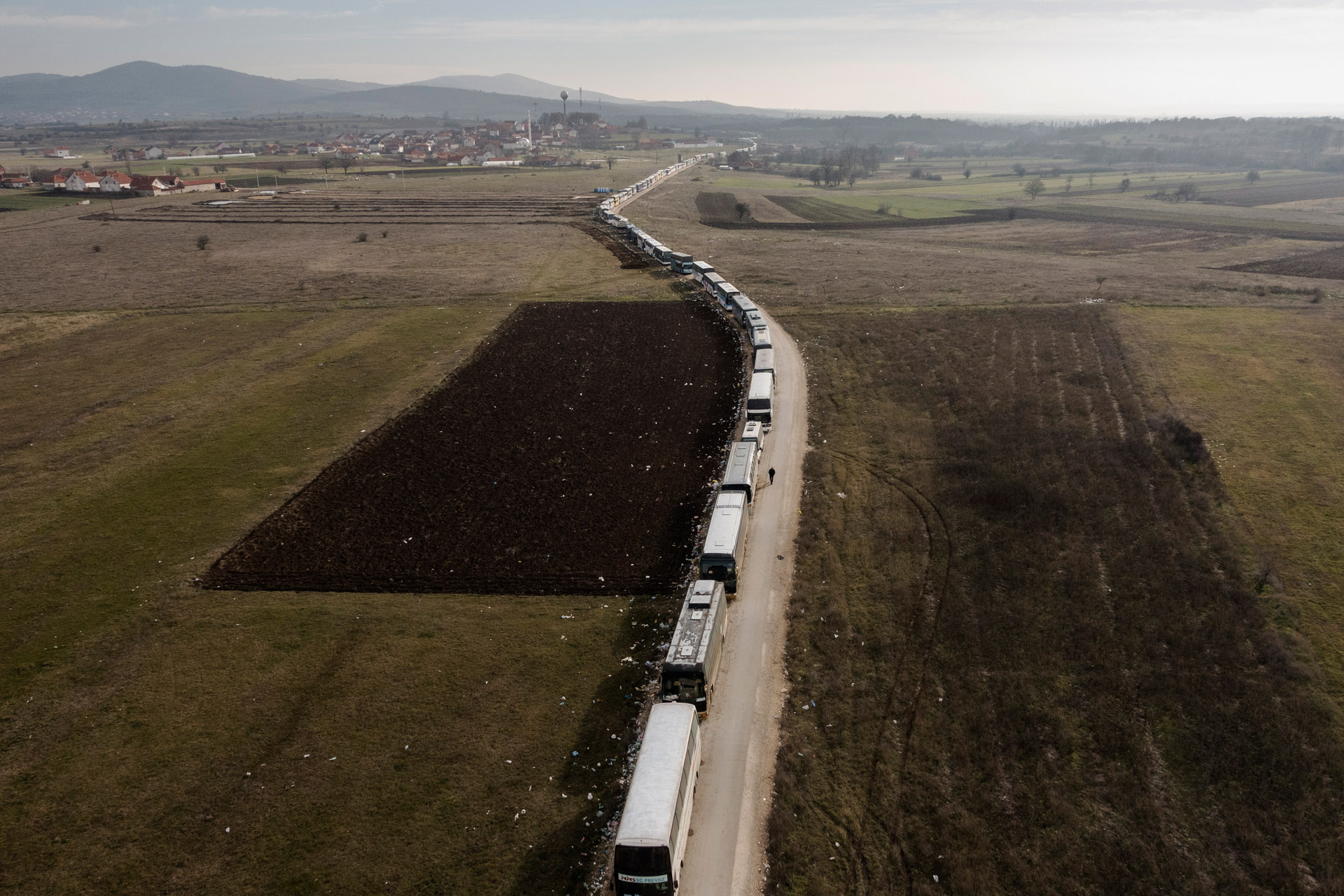 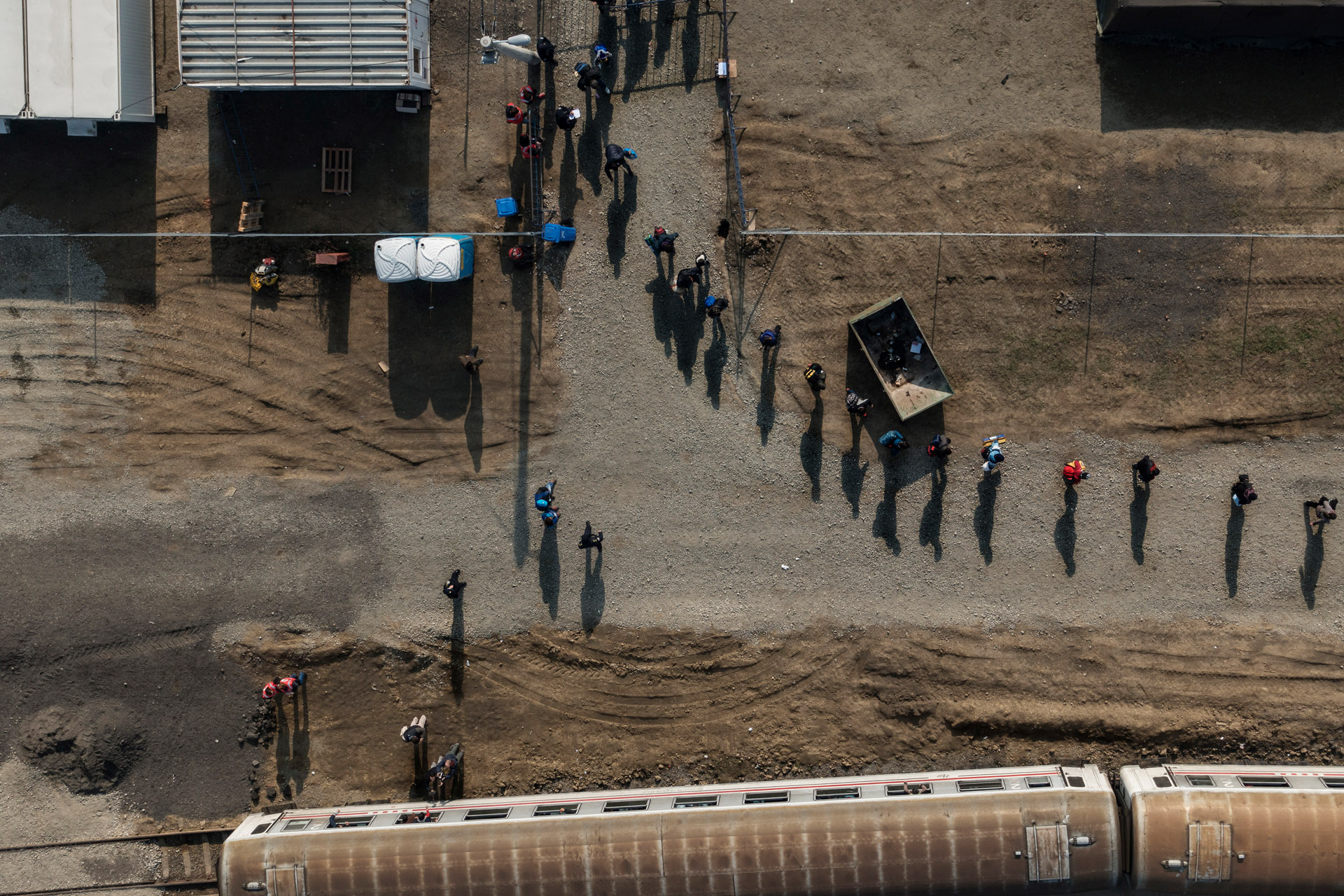 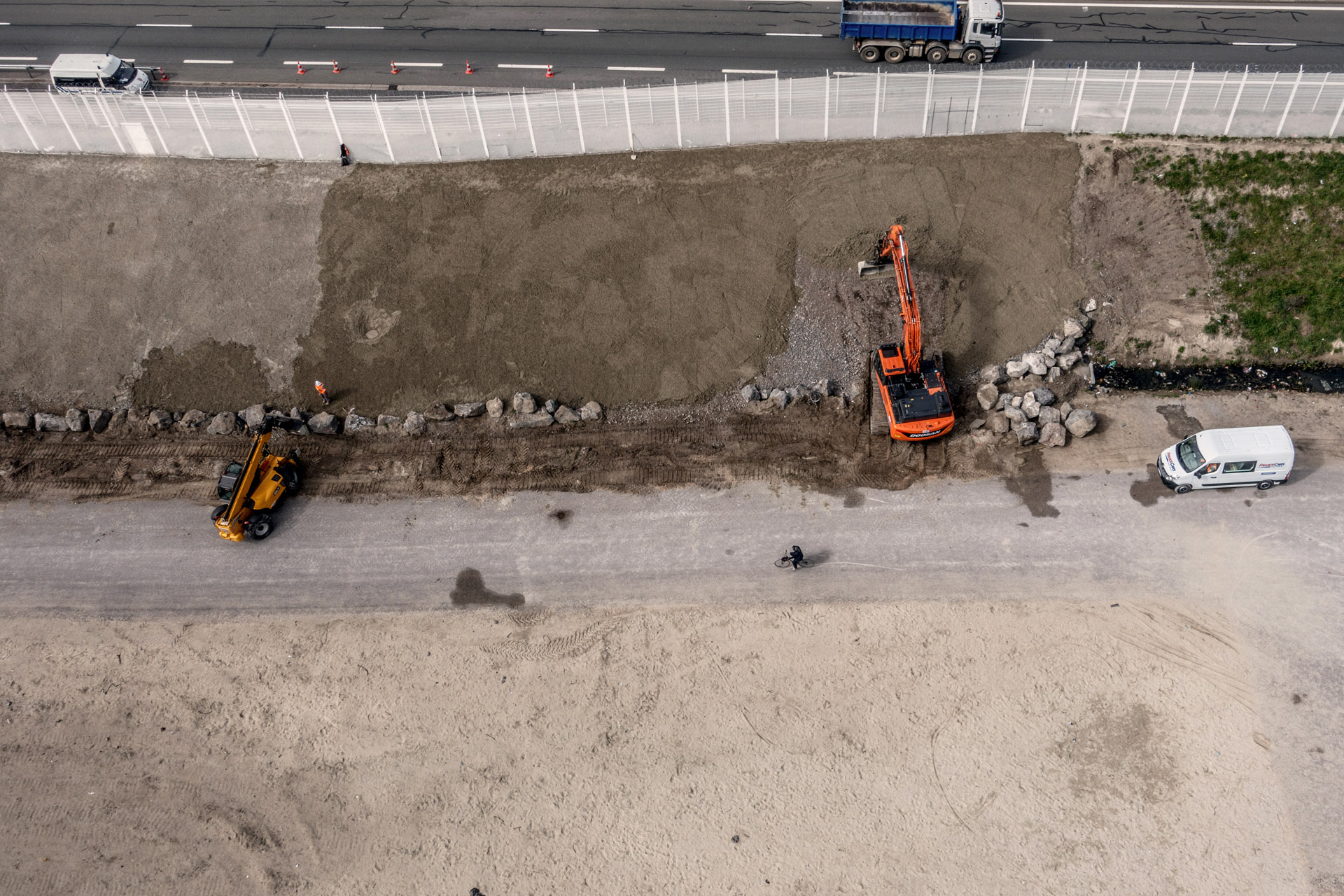 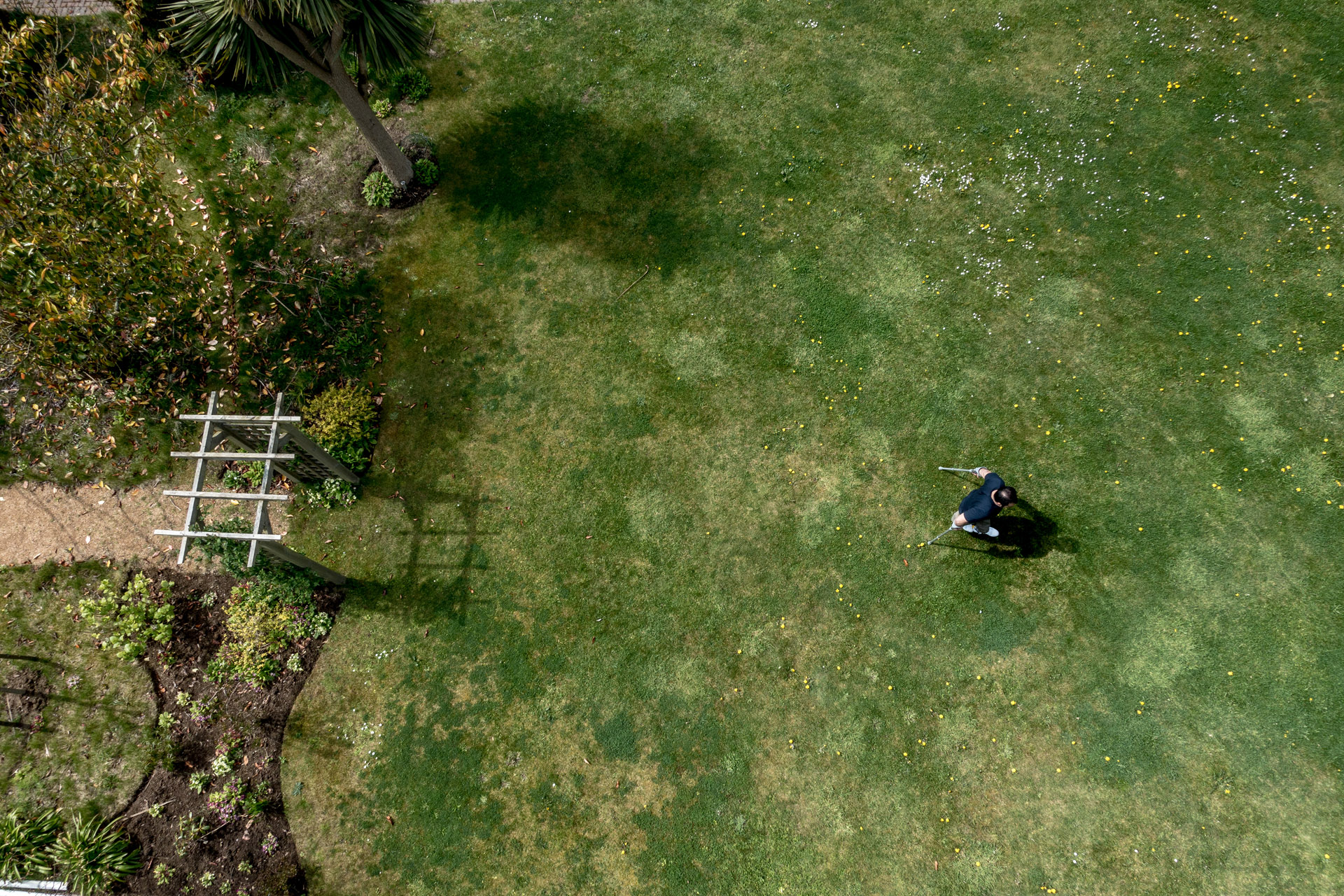 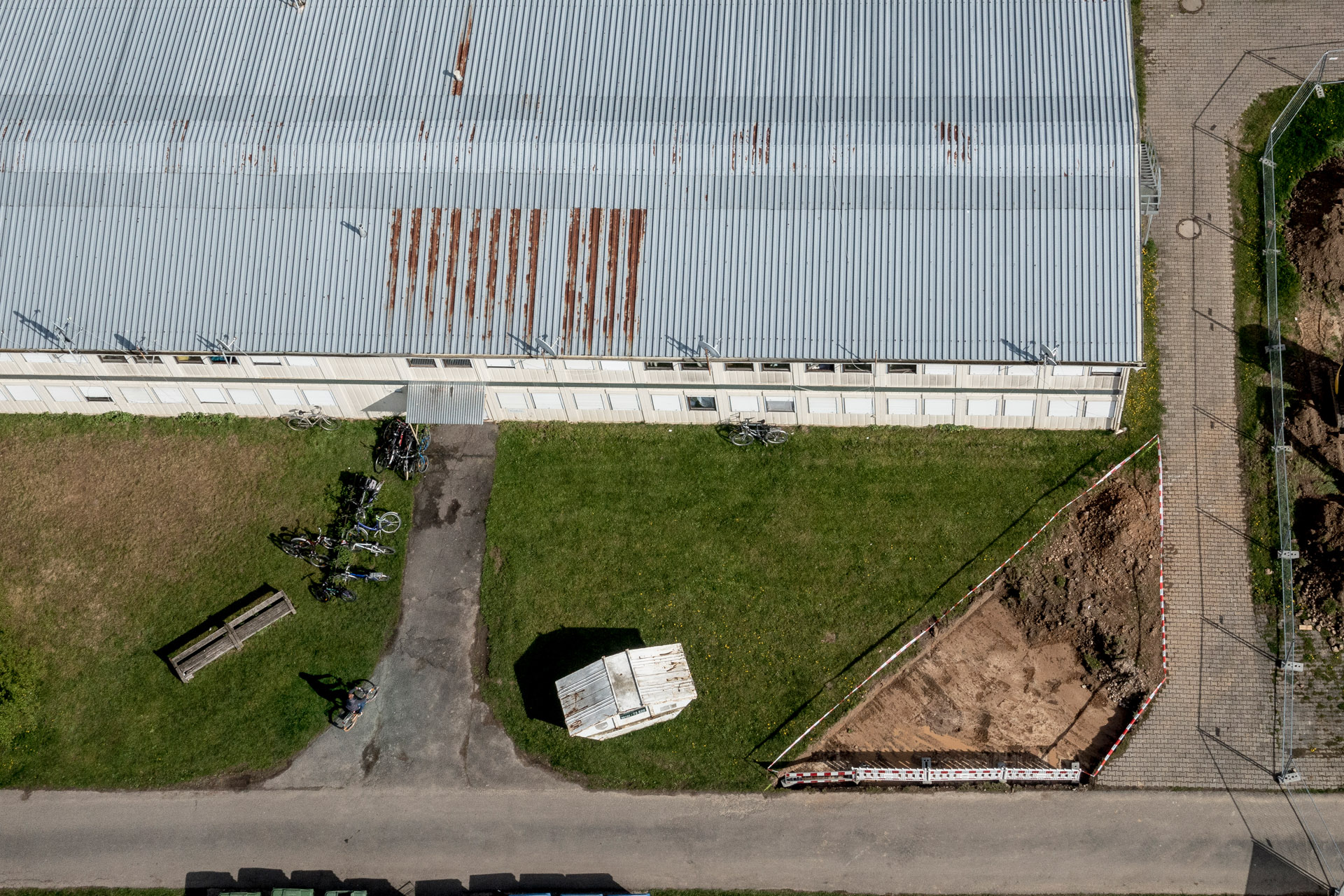 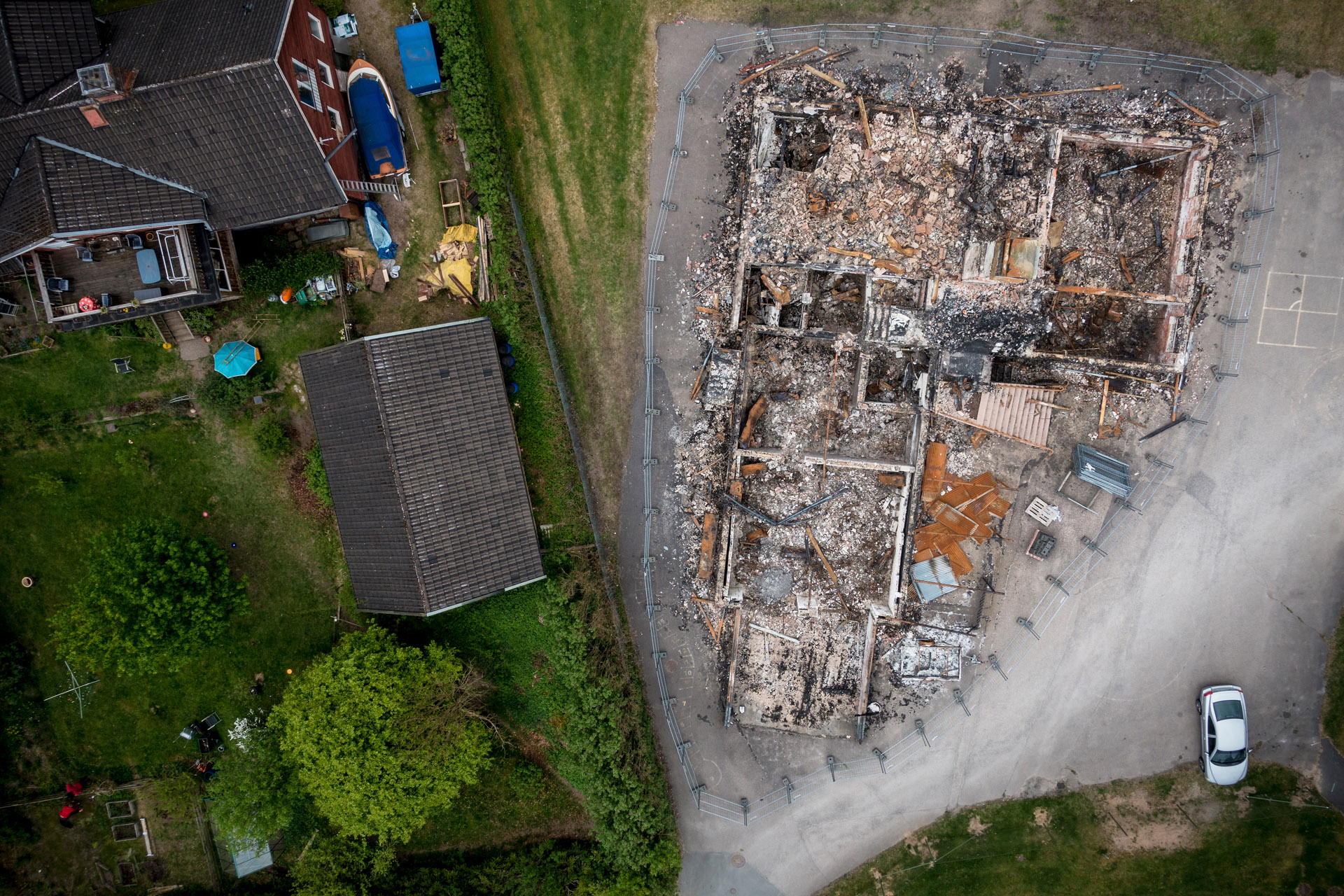 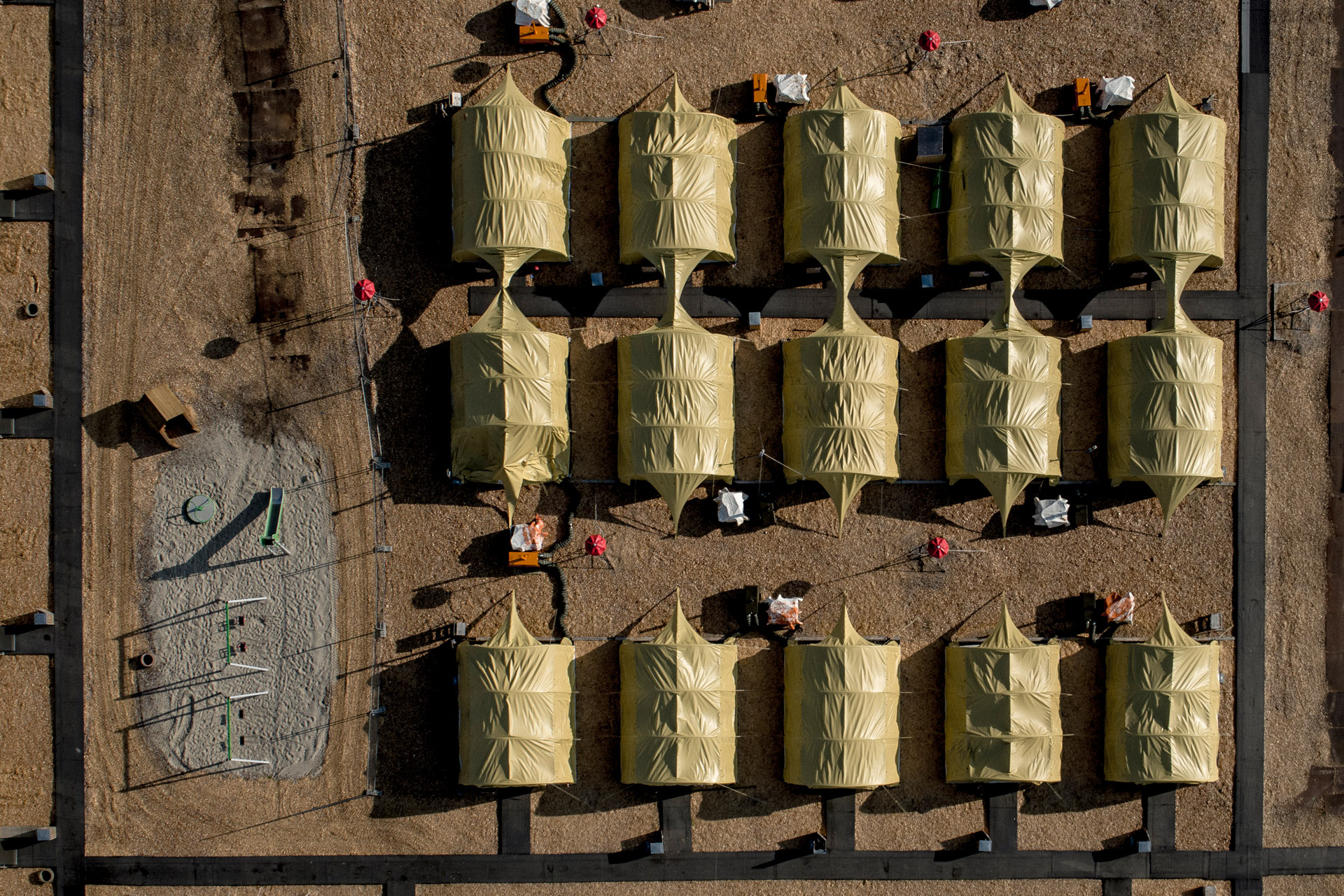 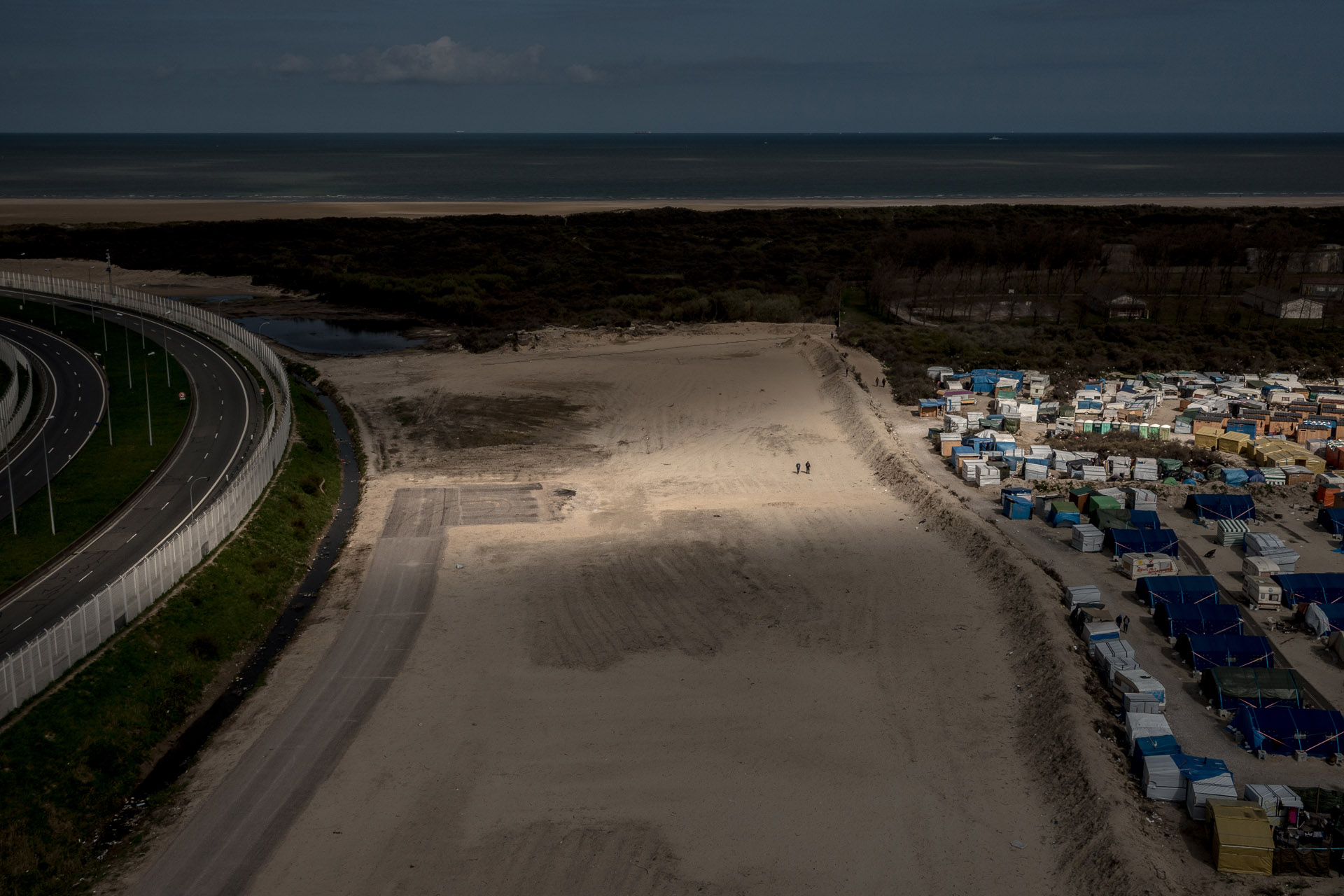 Kathy Ryan, Director of Photography The New York Times Magazine. “Rasmus Degnbol‘s startling and graphic pictures of European borders are unforgettable. His epic bird’s eye views, created with drones, reinforce the magnitude of the humanitarian crisis facing Europe as multitudes of refugees arrive at its borders after perilous journeys. These elegant images are haunting and iconic.”.

As a child of the 1980s, I remember the holiday trips in our gray Audi 80 to Spain with the family, I was sitting in the passenger seat beside my father with the map that covered the entire windshield when it was unfolded. When we stopped and took a small break my dad showed me the borders on the map, and told about the different countries and cities. When you crossed the border it felt like a new world — when I, as a child, suddenly heard German, French, and Spanish words for the first time, or I was allowed, on rare occasions, to hand over our passports to the border police when we crossed. March 26, 1995, was the end of using our passports through Europe; when the Schengen Treaty was implemented, almost 10 years after the first had been signed, Europe suddenly seemed a little more united, and free.

Borders are something that is difficult to define for those of us who have never experienced war or unfriendliness in the European countries, and with both the Schengen agreement and EU enlargement in the early 2000s, the borders had become increasingly blurred in our consciousness — until 2015.

Fences, barbed wire, and armed militant border guards have suddenly become the new standard in Europe, and as I, in the early summer of 2015, was watching all the physical manifestations and transformation of something I thought belonged to the past, I decided to photograph these “new” European borders and what consequences they have and will have for Europe and the hundreds of thousands of refugees and migrants who these days come to our borders. All this was done using a technology developed by the military: the drone.

My project, Europe’s New Borders, offers a sense of scale on the dehumanized border crisis unfolding in Europe throughout the last two years. It covers most of the borders of the European Union, the transformation of these, and the consequences, big and small, concrete and abstract, for the refugees and migrants. 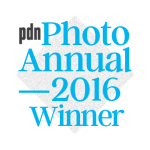 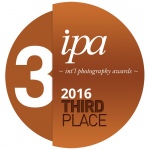 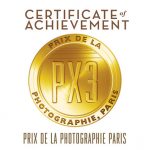