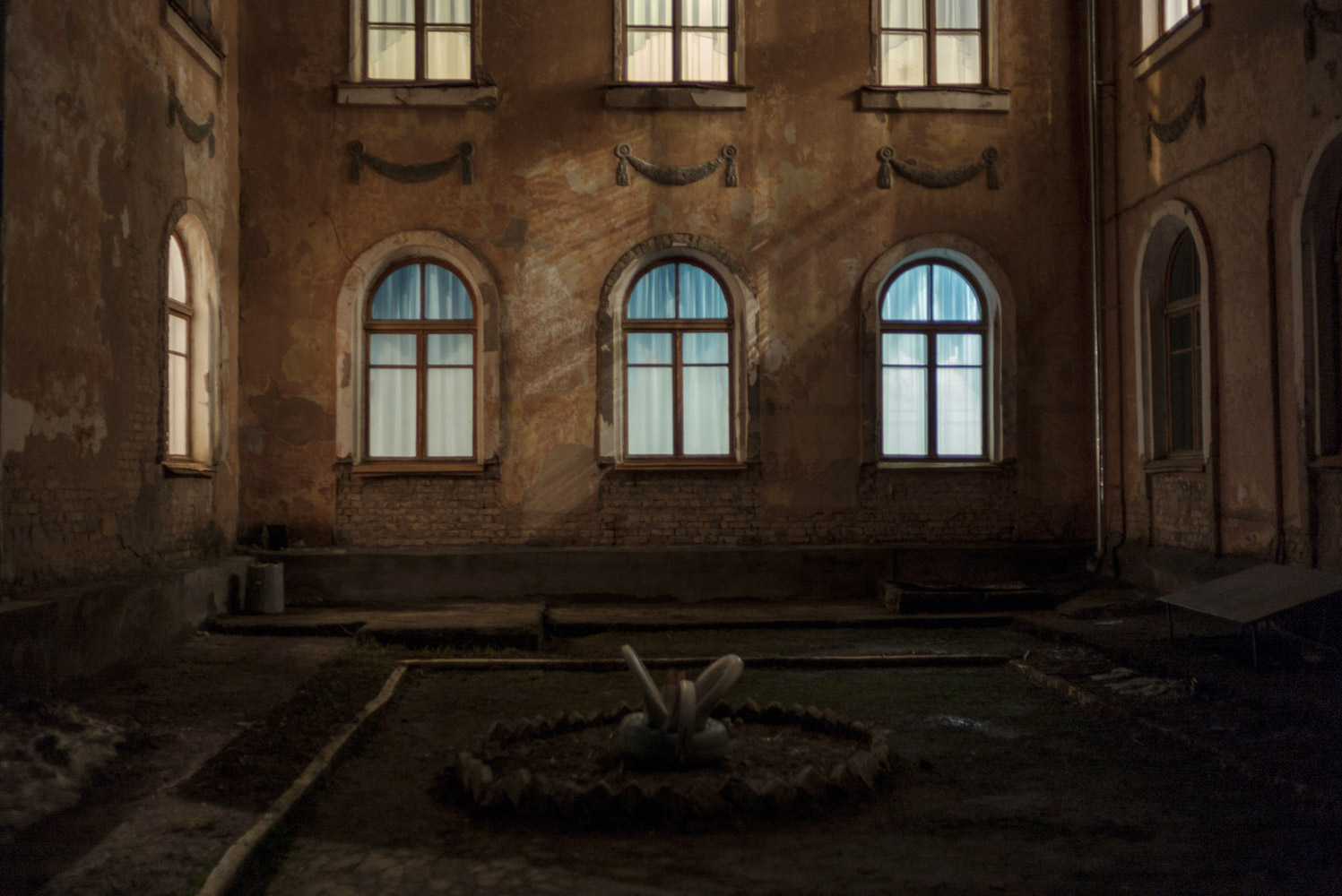 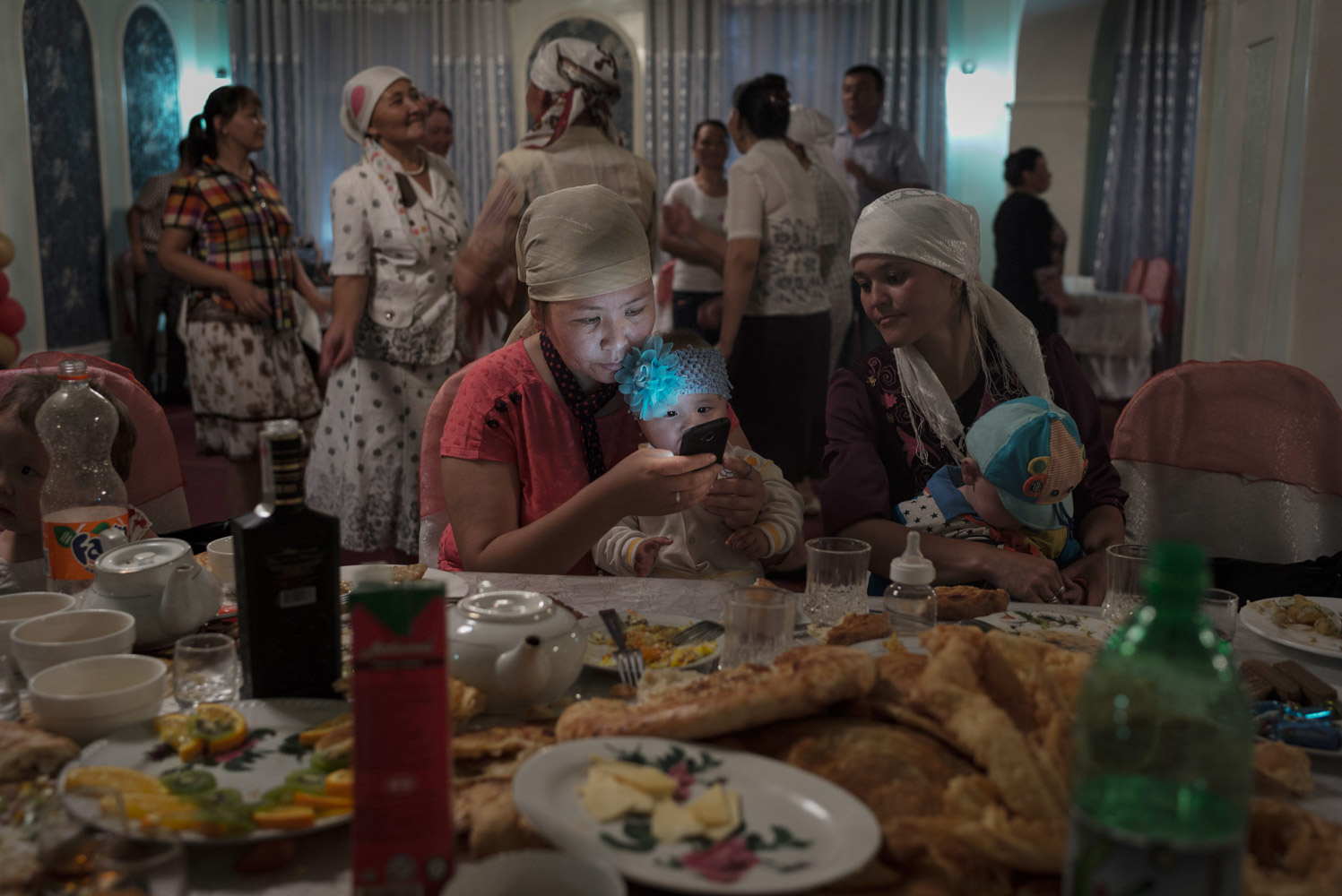 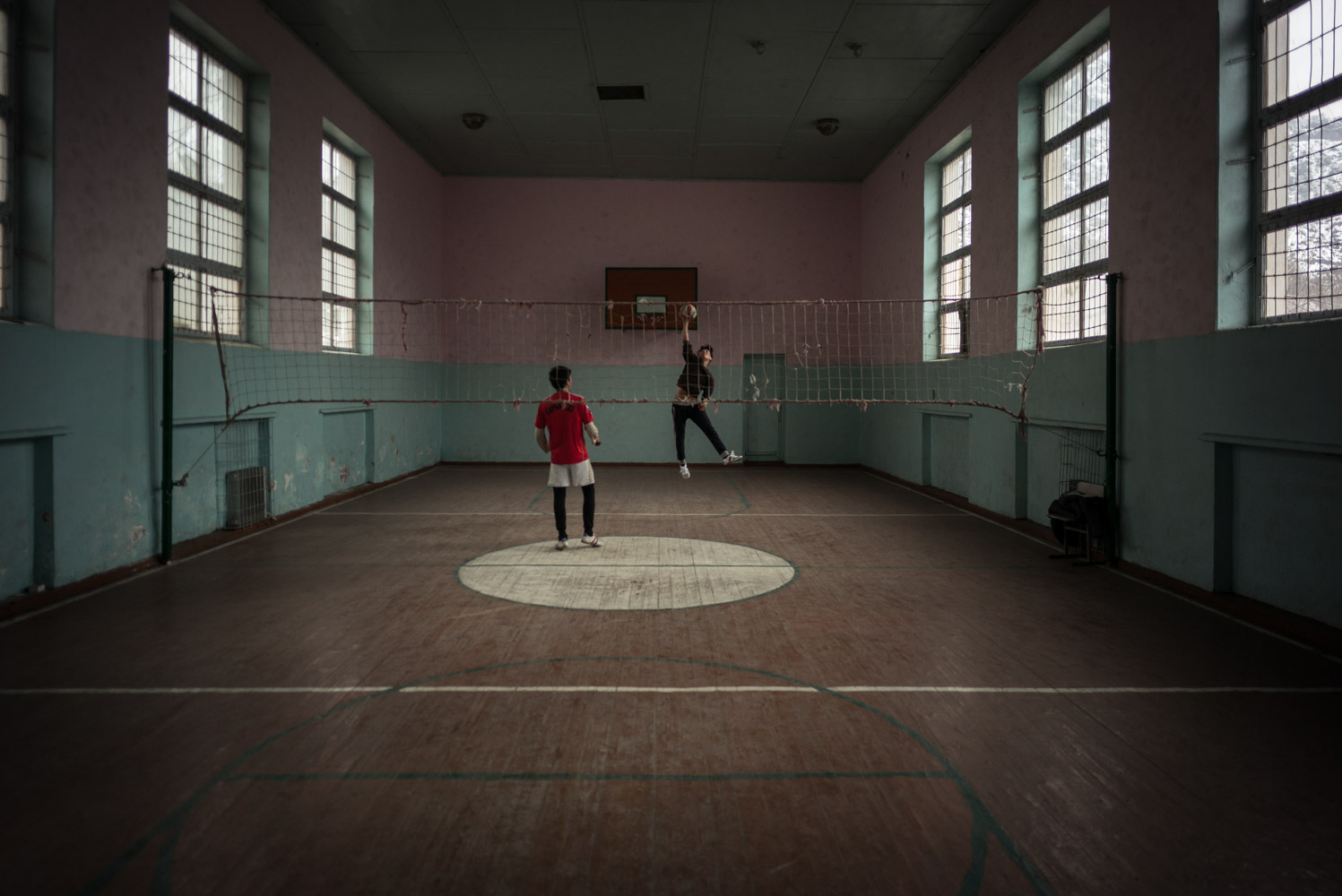 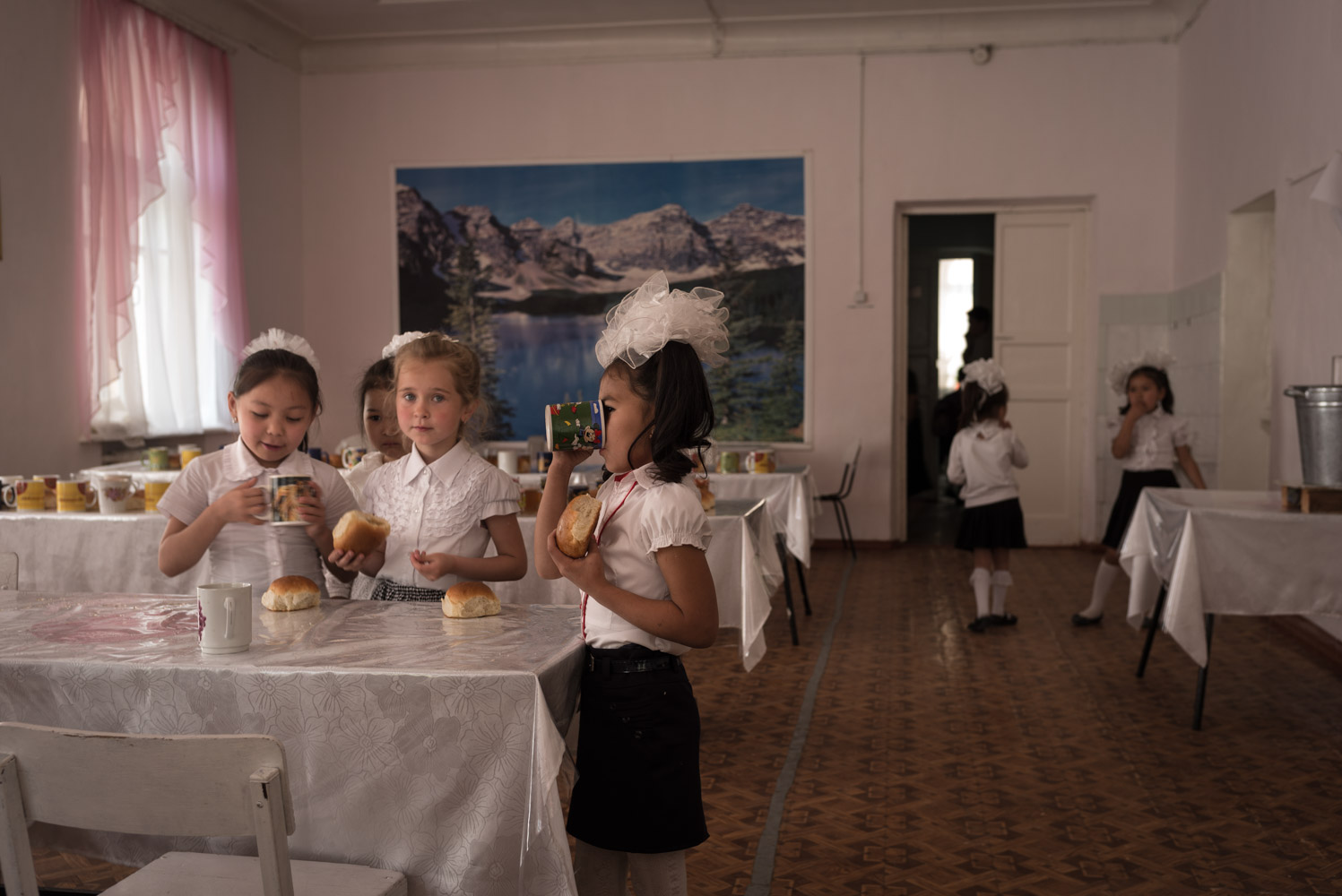 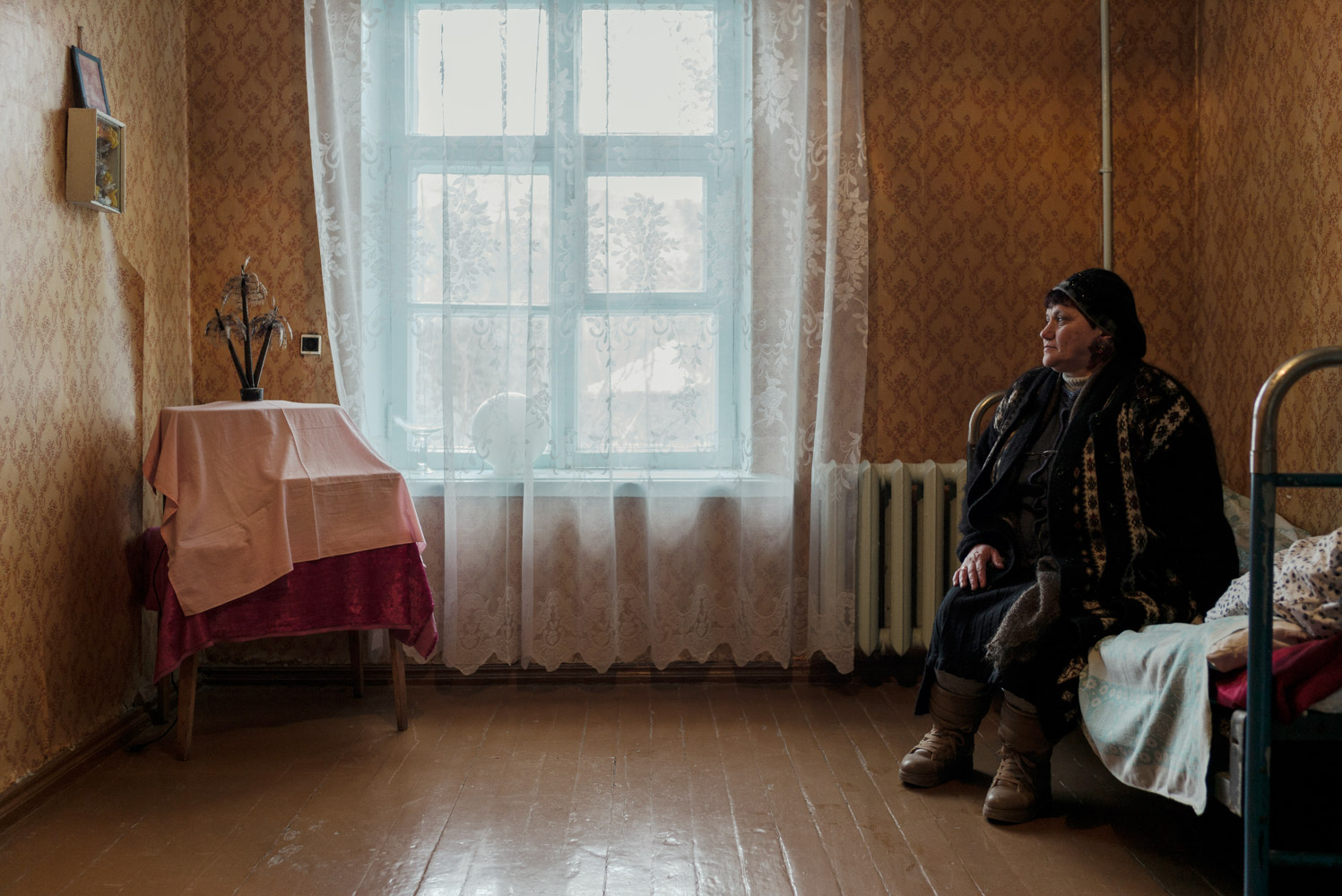 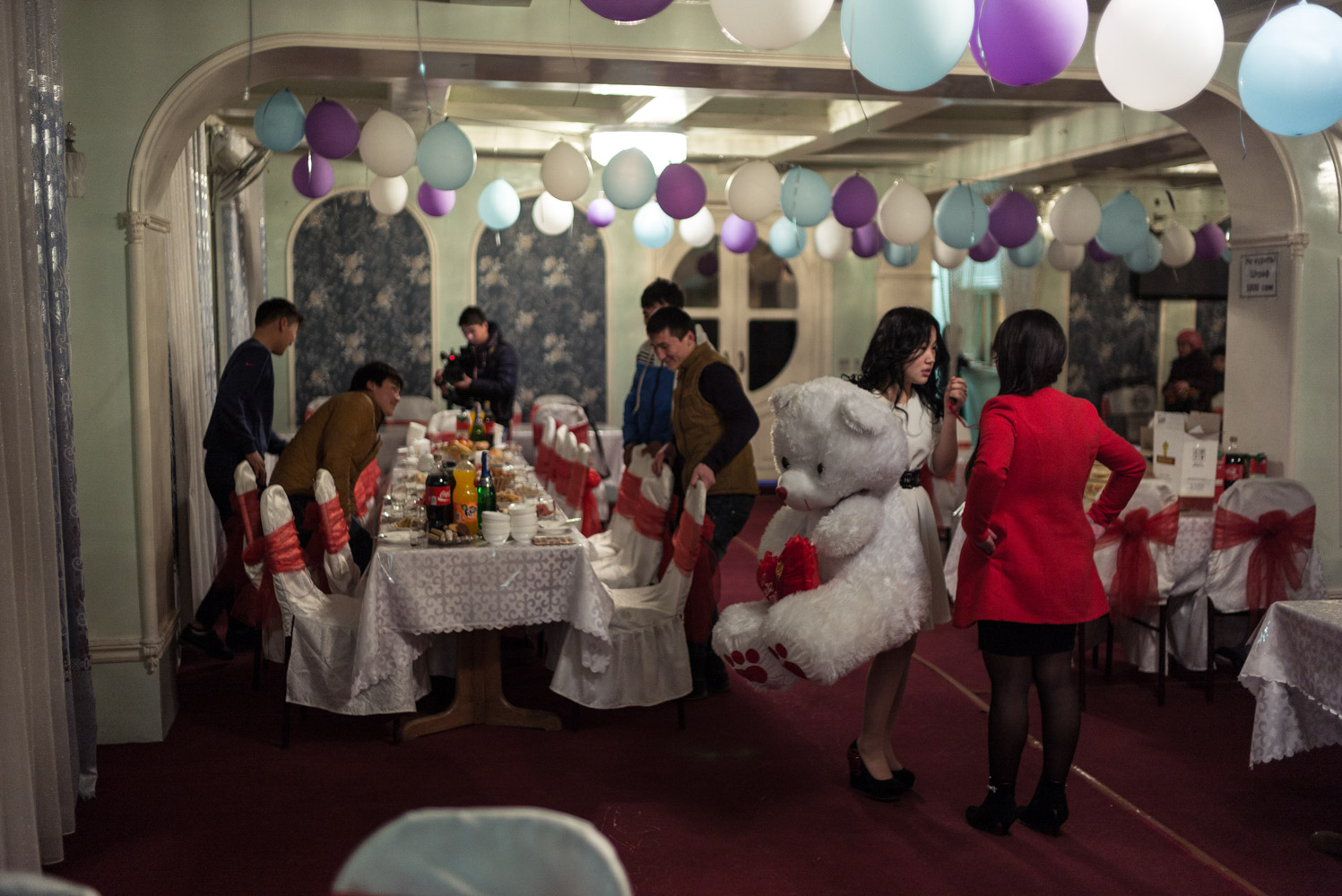 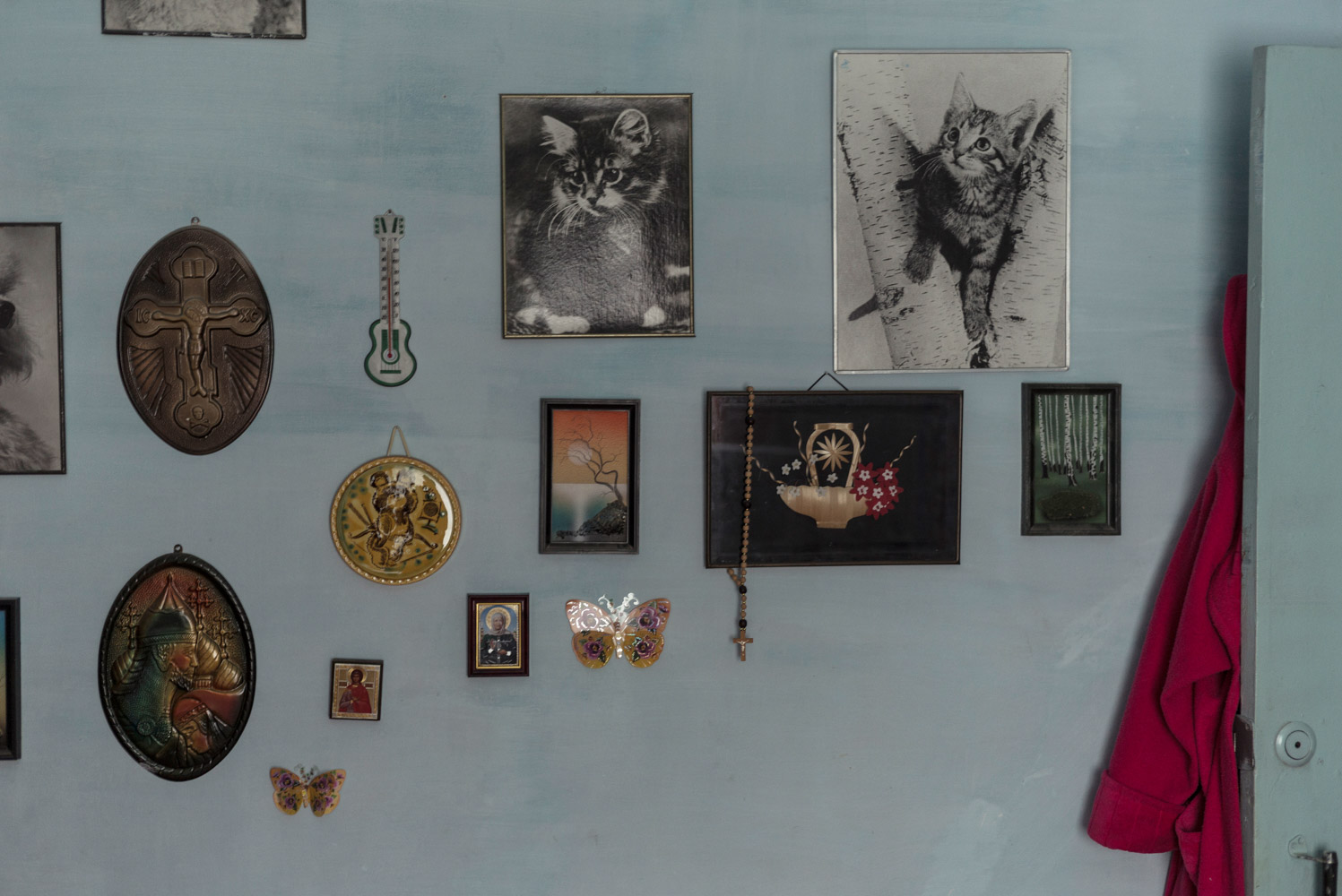 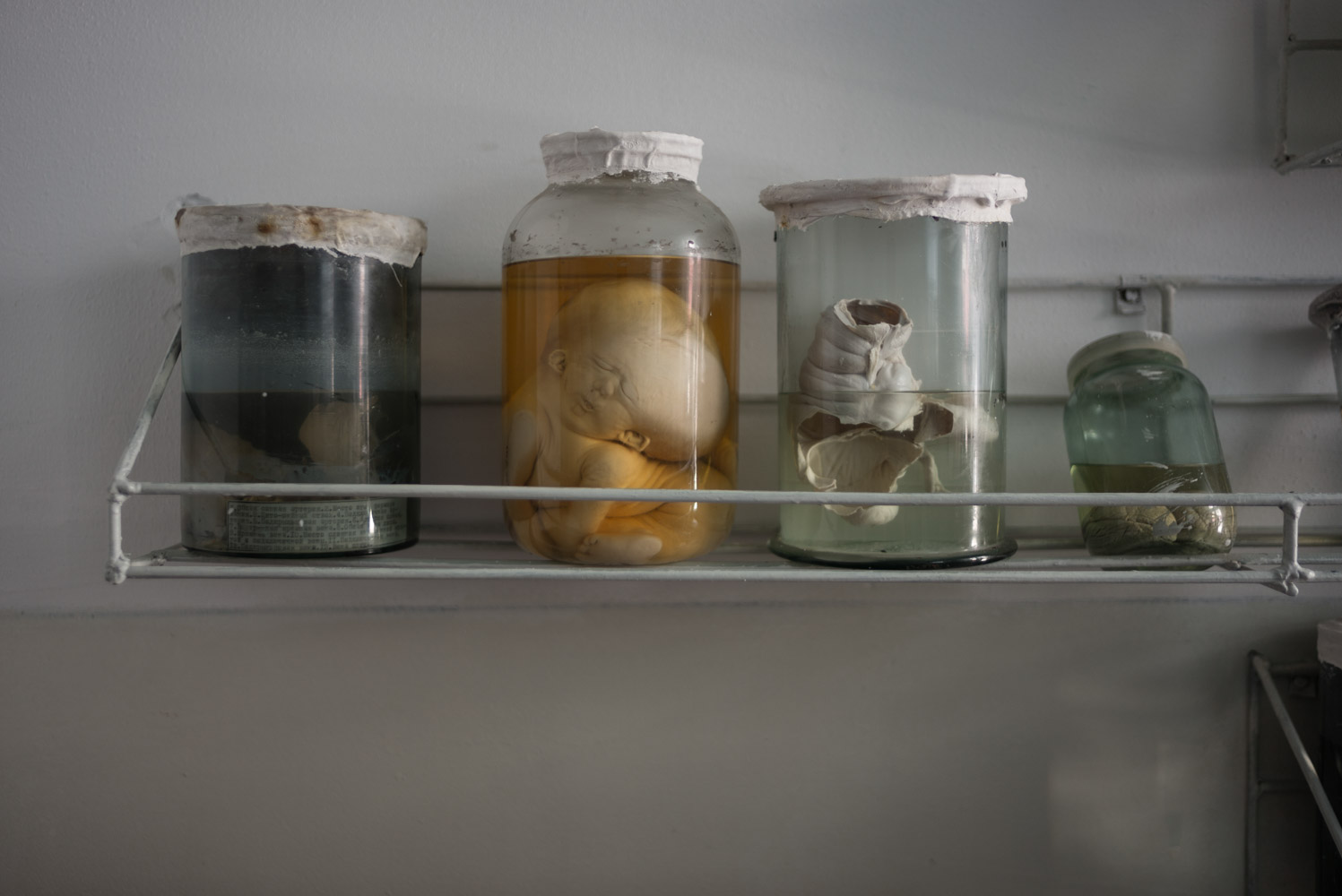 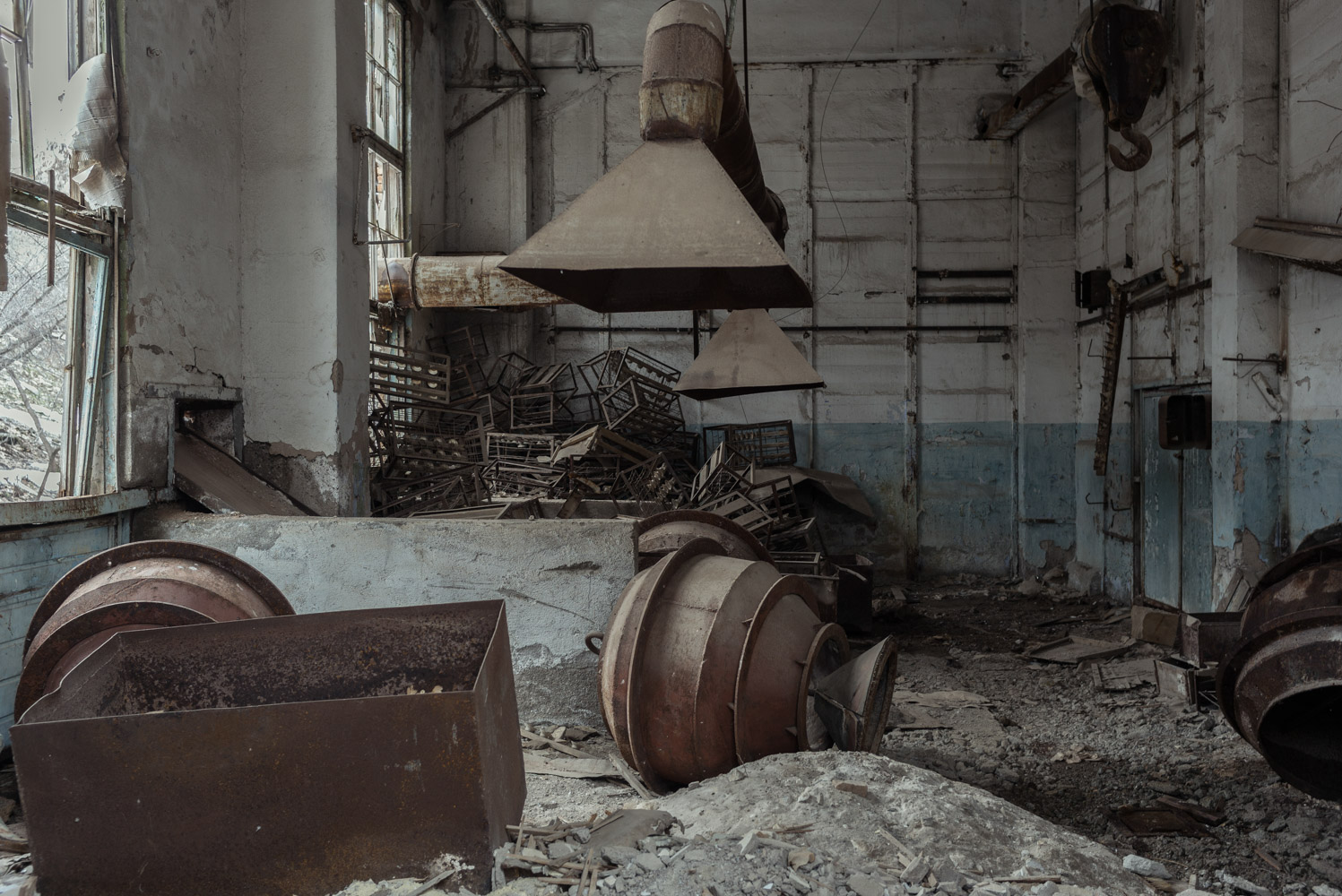 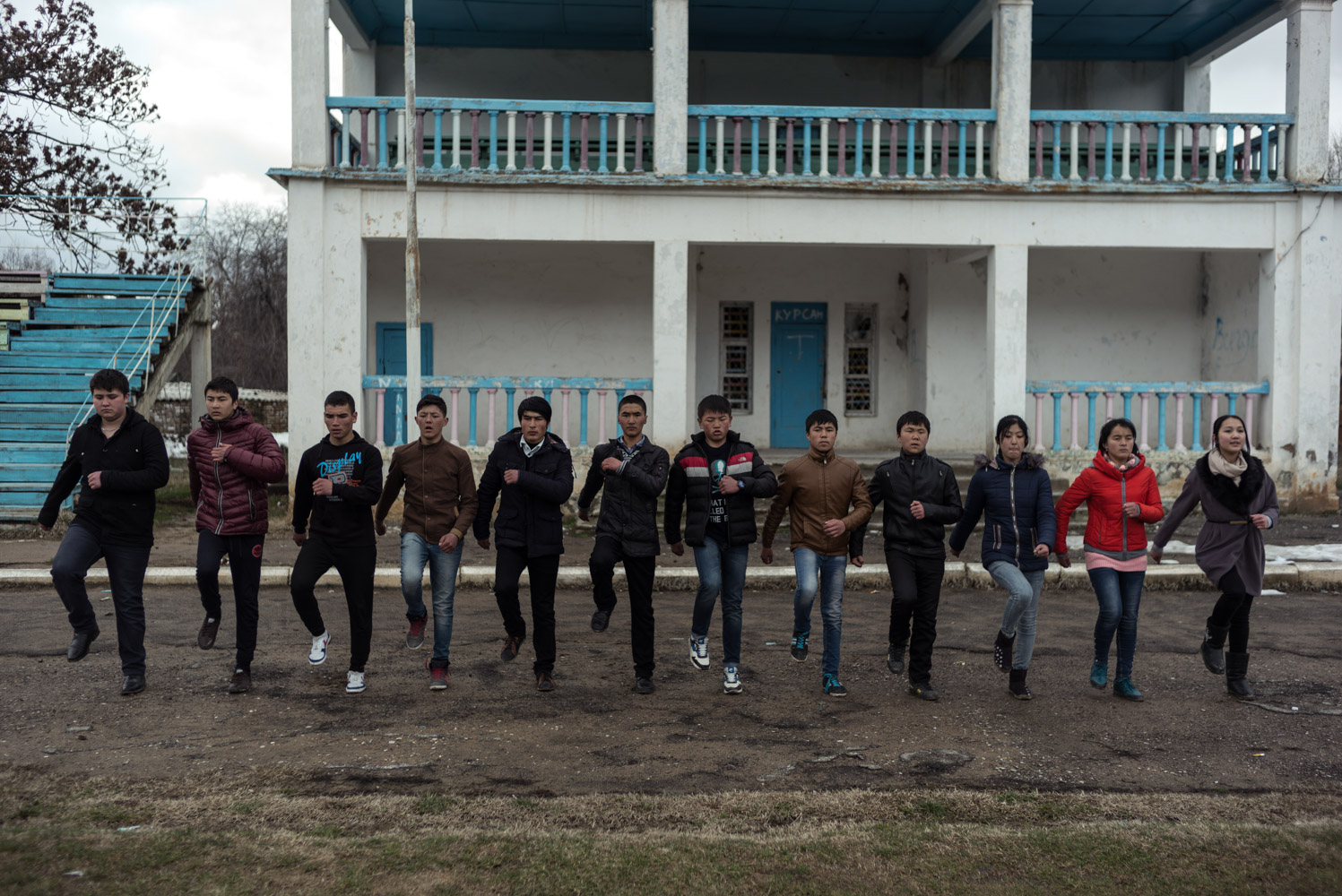 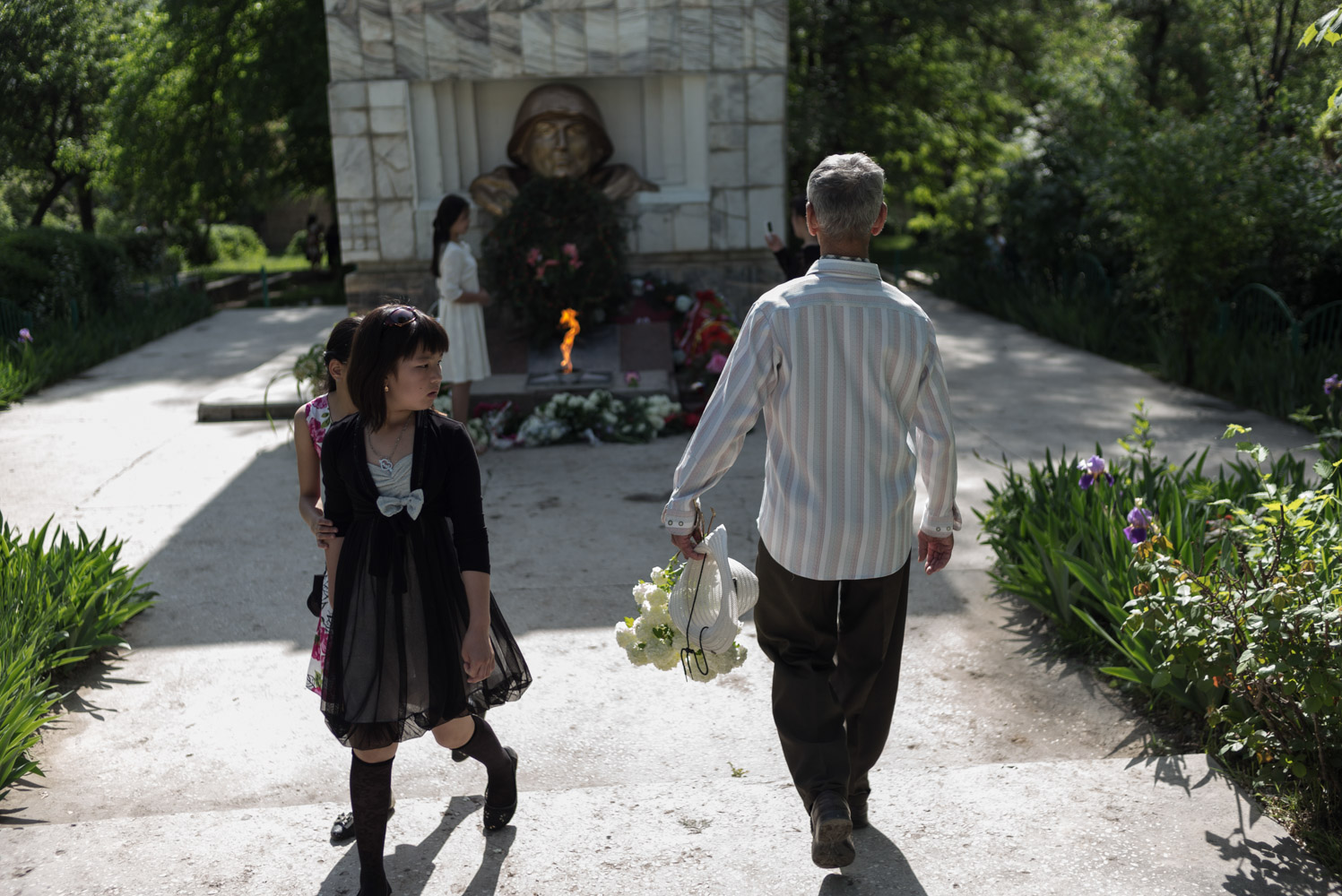 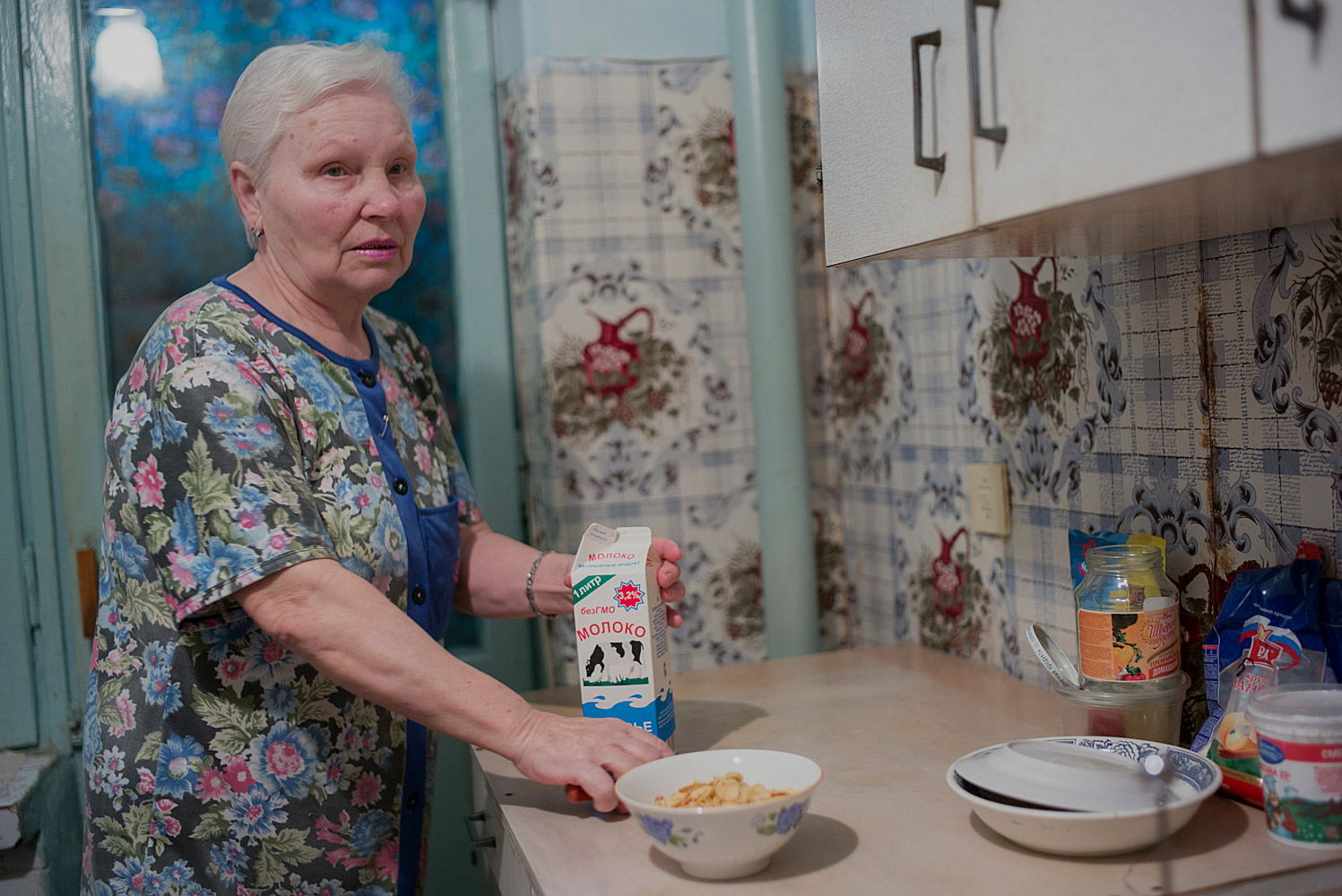 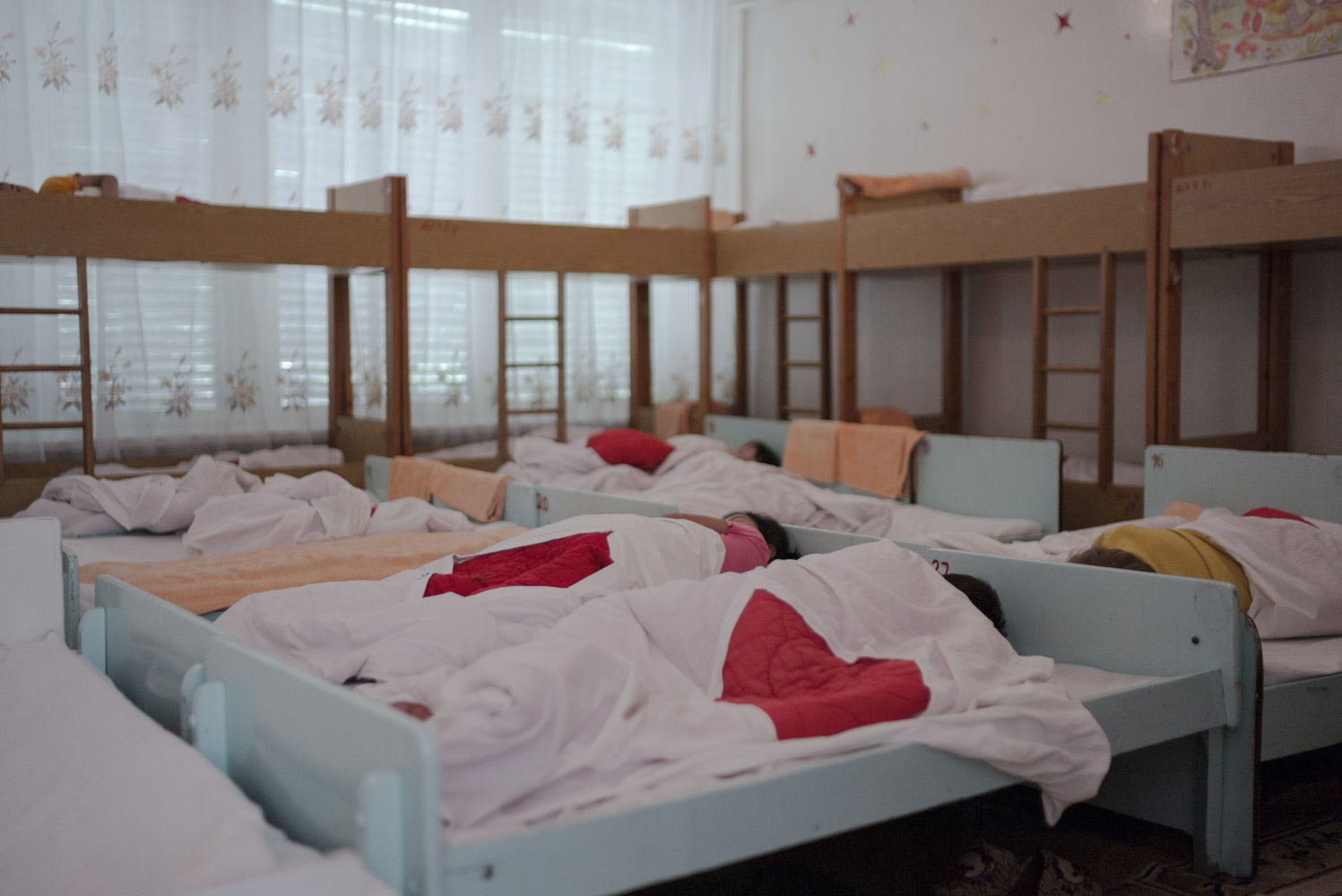 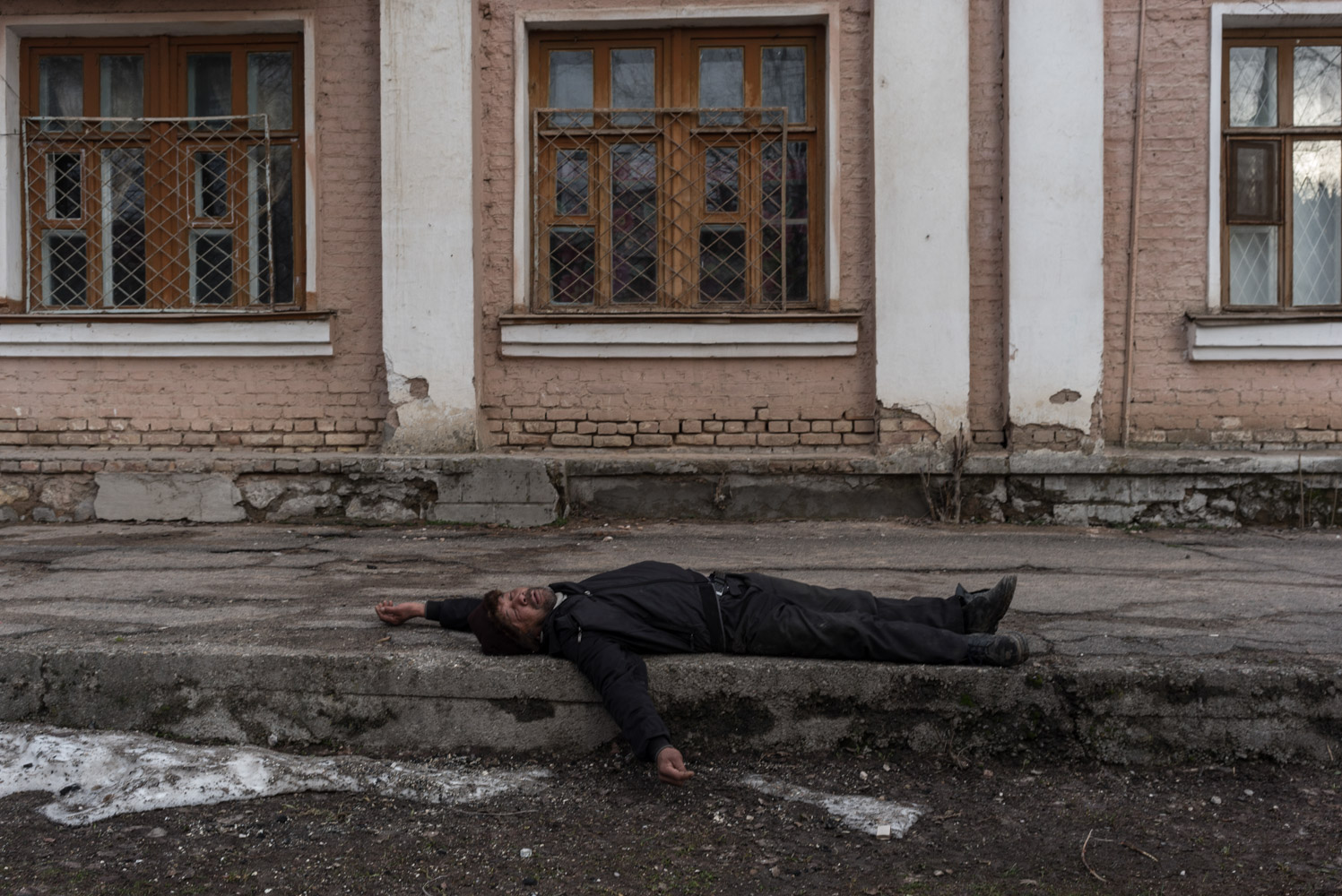 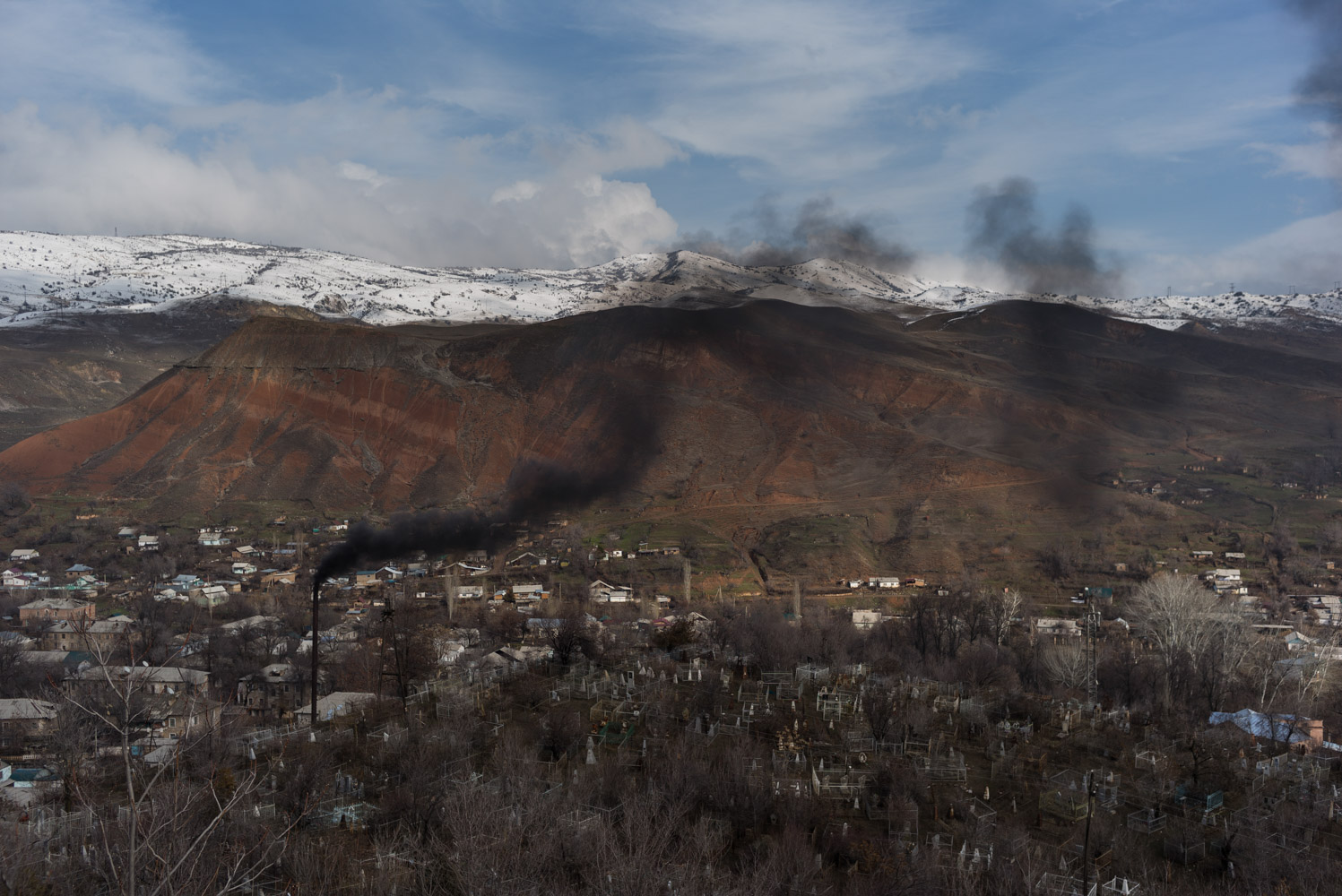 “Stigma” is the story about a lie and how this lie was manufactured for the sole reason of stealing developmental money. This story is a portrait of how a lie influenced the lives of an entire city and how this lie, even in the age of the internet, left the city stigmatized and crumbling. Today, we find a city in steep decline and once again drifting towards communist ideals and the bygone, better days…

From 1946 to 1968, the city of Mailuu-Suu supplied the Soviet Union with yellowcake uranium for nuclear warheads and power plants. After 1968, the mines were closed, sealed and the waste was left, forgotten.

After the collapse of the Soviet Union, the newly independent Kyrgyzstan became victim to high rates of government fraud, on both the local and national level. In this case, an international organization used the history of the city to manufacture false research reports on the area’s radioactive pollution. This report put Mailuu-Suu in the international spotlight by ranking it as the fourth most radioactively polluted city in the world.

The international community reacted quickly, sending World Bank funds to the city. But little of this money reached the city itself. In the words of the mayor, Satybaldiev Kianbek Urmamatovich, “The city never had the need of relocating the uranium waste. It should never have been touched, and we never saw much more than two of the seven million USD. Organizations used a false version of our story to get money—and now the city is known for something it never was. How can we rebuild with this rumor?”

With the internet comes a long memory—nothing is forgotten and nothing can be judged truly. Tourism and new business opportunities avoid the city. As the series above shows, young people are leaving in droves.